he street finds its own use for things”, William Gibson, famed science fiction author, once wrote. Whatever a technology is designed for, the people who use it, and the environment it’s used in, will adapt it to suit other needs.

How might his insight come to life in the year 2100? The advent of advanced machine intelligence, automation technologies, urbanisation and the increasing connectivity between human and machine offer interesting prospects.

By 2100, as much as 84% of the Earth’s 10.8bn people will live in cities, according to the UN. Potentially dozens more megacities—cities with populations of 10m or more, 28 of which exist today, will pepper the planet—with developing countries accounting for almost 89% of the growth.

Coupled with a world rocked by climate change, however, these megacities may not be the shimmering and delightful Emerald City traditionally envisioned by futurists and science fiction. Some, notably coastal ones like New York or Shanghai, will have to adapt their structure to account for and protect themselves from rising sea levels as well as extreme weather events—be they hurricanes like Sandy or heat waves like those recently blanketing parts of India.

Humans won’t be the only inhabitants of these megacities of the 2100, however. Machines—and robots—will be integral to their ecosystems. According to Cisco, some 50bn machines are already projected to be connected to the Internet by 2020 alone, dwarfing the number of connected humans almost 10:1. While estimates for the year 2100 do not yet exist, the trend is likely to continue.

Marc Brackett: "Emotional Intelligence as a Superpower" | Talks at Google 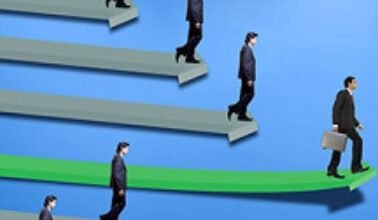 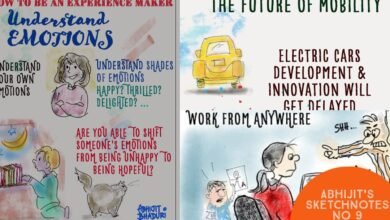