This talk was given at a local TEDx event, produced independently of the TED Conferences. Social Media historian Allison Graham offers a witty and ironic view of a society that feels alone together despite the hundreds of virtual connections we have online. With a global population growing up via Facebook and Twitter and a perceptible shift in human interpersonal connections, the constant need for social self-validation permeates our daily existence. This talk shares the funny and revealing insights of a life lived online and how social media is used to connect and disconnect us.

A graduate of Southern Methodist University, Allison has worked all over the country and globe bringing the written word to life on the big screen.
Allison has worked for Artisan Entertainment, Universal Studios, Paramount Pictures, Warner Brothers, New Line Cinema, 20th Century Fox, Miramax and Dreamworks SKG as Assistant Director, Production Manager, and Producer working with such titans as Jerry Bruckheimer, Michael Bay, Timur Bekmamvetov and Tim Burton.
She was one of the key business strategists behind The Blair Witch Franchise marketing campaigns, leading the team responsible for revolutionizing the way the Internet and film marketing were viewed.
Allison enjoys cooking from scratch, bicycle rides on flat terrain, conga lines and diving boards. 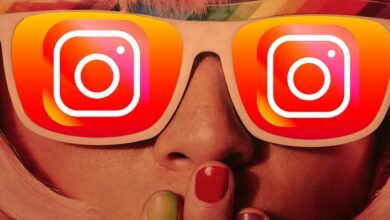 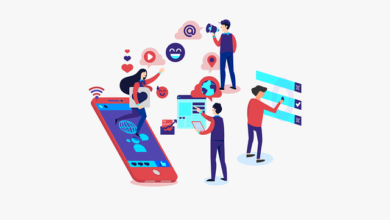 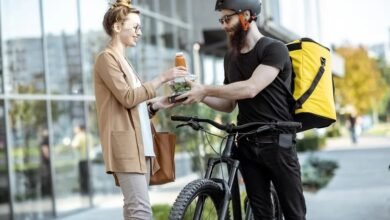