While that’s a huge victory, the job of improving safety standards is far from done, especially when it comes to mental health. If employers begin to treat mental workplace safety with the same seriousness that they treat physical workplace safety, they stand to gain a lot.

The Scale of The Problem

According to the World Health Organisation, mental health issues affect one in four people around the world. This should hardly come as a surprise. The brain is a complex and energy-hungry organ which can use up to 20% of our body’s energy at any given time. Considering the amount of stress that our brains go through during our lives, it’s hardly surprising to discover that, for 25% of people, mental illness is a possibility in their lifetimes.

Yet, despite the huge number of people who are affected by mental illness, there is still a widespread discrimination towards it. According to one report, one fifth of British people still believe that mental ill-health is simply caused by a lack of willpower and self-discipline.

What’s more, there’s a lot to be gained from a business perspective by doing so. American businesses spend $170 billion every year on costs related to workplace injury, illness, or fatality. In fact, one study is much bolder, claiming that mental stress alone costs US businesses $300 billion a year. By better tackling mental health, businesses could stand to save millions.

The idea of a “parity of esteem” between mental and physical health was an idea first espoused by the British government in 2011. What started off as a political term for the UK’s 2010-2015 coalition government has evolved into an idea which most of the British public understands. In 2012, it was written into British law.

Despite having its roots in the UK, US businesses could also benefit a lot from achieving a parity of esteem. In the US, only 62.9% of adults suffering from mental health actually receive treatment for it.

A great way to achieve a parity of esteem in the workplace is through workplace safety regulations. This is why HSE now treats workplace stress as an aspect of workplace safety in the same way that hardhats or fire exits are. Representation and symbolism are key here. By mentioning things like ways to prevent anxiety in safety training sessions alongside things like how to prevent MSDs or slips, trips and falls, employers are making it clear that protecting their employees’ mental health is just as important to them as protecting their physical health.

This sets a precedent. It creates a workplace culture where employees won’t need to hide their mental health problems from their employers. The result is a more open, honest, fair workplace. However, more than that, it means higher productivity.

Google has been praised, by business experts and mental health experts alike, for its dedication to tackling workplace mental health. Yet Silicon Valley as a whole has a long way to go — and a lot to gain — by doing much more.

Businesses the world over are struggling with how best to deal with workplace mental health but, thankfully, they are also getting better at it and showing the benefits that can be reaped from it. As a workplace safety expert, it doesn’t look as complicated to me as people seem to think it is. Treat mental health as a workplace safety issue, just as physical health is, and the rest will fall into place.

Justin O’Sullivan is a workplace safety expert and the owner of Storage Equipment Experts. His business helps to provide training for staff-led racking inspections and other racking inspection services to other businesses across the whole of the UK and Ireland.

EPFO clarifies definition of an International Worker under EPF Scheme 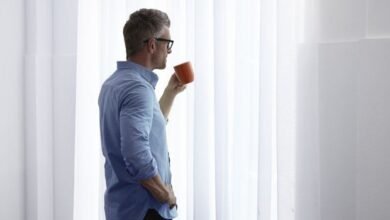 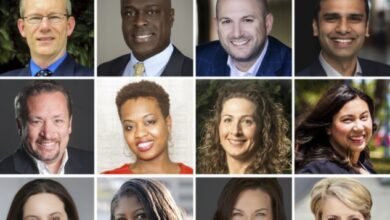 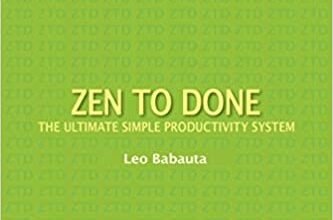