Recently, I was at a conference, wherein one of the VCs was asked how they reward failure? I was really impressed by the response, this gentleman gave:

This is a great analogy of learning from failures and succeeding.

No one likes to admit they’ve failed. In business and in life people are rewarded and praised for success. That ends up creating a culture where we don’t learn from failure, and could end up repeating mistakes.

“You’re probably familiar with the popular saying that “there is no failure, only feedback”. I think that is a very powerful and inspiring statement.

It’s not enough to just fail in order get useful feedback and ultimately to succeed. If it were enough, there would be plenty more successful people out there. You also need to actually study failure, understand it and learn from it. Only then it constitutes valuable feedback, and thus it paves the way to success”.

Top 5 Personality Traits Investors Look for in an Entrepreneur

3 Tips for Leaders Who Engage on Social Media 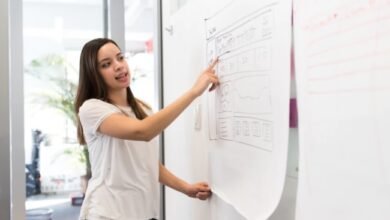 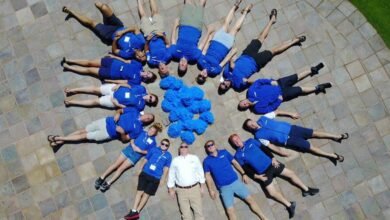