A new study has found a strong association between increased levels of the stress hormone cortisol and impaired memory in middle-aged adults. The research suggests that extended periods of stress while a person is in their 40s and 50s can result in reduced cognitive skills, and even brain shrinkage.

The study followed over 2000 subjects with an average age of around 48 years. At the beginning of the study subjects underwent cognitive and memory testing and then around eight years later took the same tests alongside MRI brain scans and blood samples to identify cortisol levels. Cortisol is a well-known stress hormone, produced by the body to help regulate metabolism, blood sugar and immune responses.

“Cortisol affects many different functions, so it is important to fully investigate how high levels of the hormone may affect the brain,” says Justin B. Echouffo-Tcheugui, lead author on the study. “While other studies have examined cortisol and memory, we believe our large, community-based study is the first to explore, in middle-aged people, fasting blood cortisol levels and brain volume, as well as memory and thinking skills.” 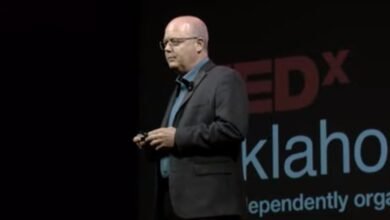 The Science and Power of Hope | Chan Hellman | TEDxOklahomaCity 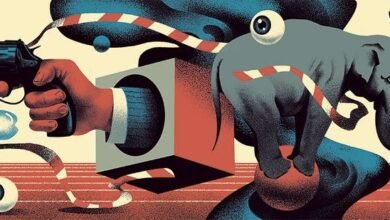 The mind-blowing science behind how our brains shape reality 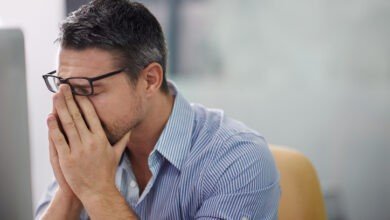 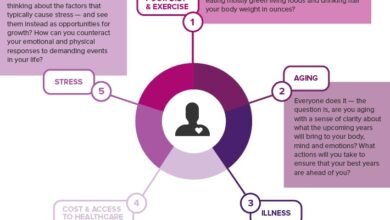