Rajan will replace Animesh Kumar, who quit a month ago as the group HR head of IDFC Bank, a person familiar with the development said on condition of anonymity. A formal announcement is expected in a day or two.

In October last year, Rajan had stepped down as chief of human resources at Tata Group, after Mistry’s ouster as chairman of group holding company Tata Sons Ltd. In the same month, Rajan also resigned as non-executive director of its hospitality arm Indian Hotels Co. Ltd.

Rajan, who joined the Tata Group in May 2013, was one of the members of the group executive council (GEC) set up by Mistry. In October, GEC got disbanded with the ouster of Mistry.

Malcolm Gladwell: Here's why you should slow down and do less 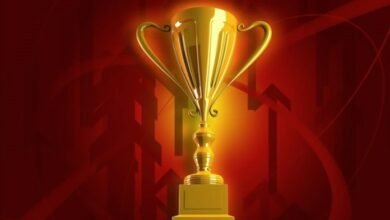 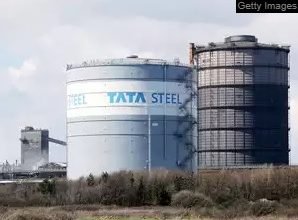 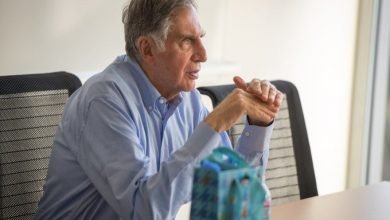