MUMBAI: Tata Consultancy Services, India’s largest IT services company, is raising the notice period for its Indian employees to three months starting March, from just a month previously, at a time with the Indian IT sector is grappling with higher attrition.

“The company has reviewed the Notice Period policy and based on employee feedback and prevailing practices decided to revert to the earlier notice period of 90 days served with effect from March 1, 2016. This will be applicable to India-based employees,” Ajoyendra Mukherjee, executive vice president and global head – HR at the company, said in a post on the company’s internal site.

TCS has well over 300,000 employees, the overwhelming majority of whom are in India.

Mukherjee added that the notice period was three months until October 2007, when the company decided to change it. ET has seen a copy of the memo.

A TCS spokesperson confirmed the change but declined to comment.

“We do not comment on internal company matters,” the spokesperson said in response to ET’s call for comment.

As new technologies like digital have fewer employees sufficiently skilled in them, the proportion of lateral hires, and therefore, attrition has been climbing across the Indian IT sector.

TCS has said it will take steps to bring down its attrition rate. At the end of third quarter, TCS had reported an attrition rate of 15.9%, significantly higher than the 12-13 per cent rate it had been operating at two years ago.
Read On…
Tags
TCS

Lessons on Leadership: From Mandela to Obama 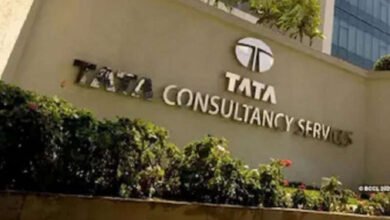 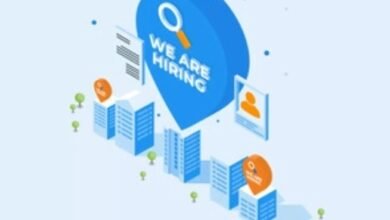 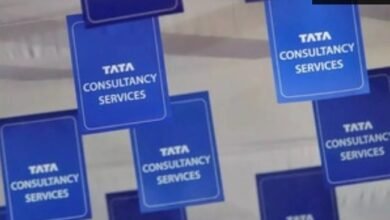 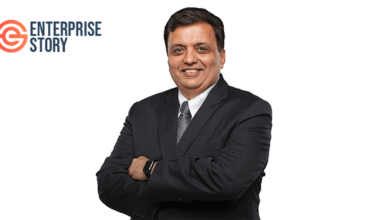 How TCS made 390,000 employees location-independent and agile