But the tech sector, which boomed during the pandemic, is showing signs of contraction.

Facebook parent company Meta is pausing hiring and scaling down some recruitment plans, Insider reported last week based on an internal memo it had viewed. “We regularly re-evaluate our talent pipeline according to our business needs and in light of the expense guidance given for this earnings period, we are slowing its growth accordingly,” a spokesperson confirmed to CNBC.

Amazon’s CFO told analysts on the company’s earnings call that its warehouses have become “overstaffed,” following a large hiring spree during widespread lockdowns that drove consumers more and more to online shopping.

Uber’s CEO told employees in a message obtained by CNBC that the company would “treat hiring as a privilege and be deliberate about when and where we add headcount,” adding, “We will be even more hardcore about costs across the board.” 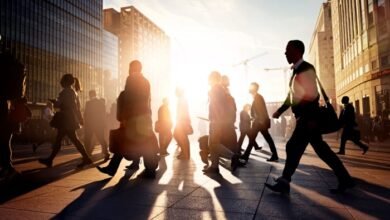 Job cuts are rolling in. Here’s who is feeling the most pain so far 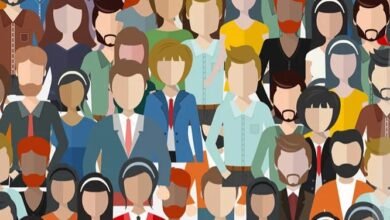 Some Hot Job Markets Persist. But Where?