2015 was a crazily fast-paced year here in India’s tech startup world. From an entrepreneur or potential entrepreneur’s perspective, it was like the gold rush – it was easy to raise funds (and large sums at that) very quickly as long as you were tackling a problem or space that was “hot” according to the larger venture capital firms (both Indian and global). If you ever had had any entrepreneurial ambitions (or had boasted about your jugaadu-ness to your friends in college), this was your time. You had to start up, and raise money, preferably lots of it. And in the process become a startup celebrity.

For investors, this was the year when it seemed like the Indian internet ecosystem had finally come of age. Much like everything else in India, we tend to really believe in ourselves only after the world starts to believe in us first. Whether it is an Indian nobel prize winner or an Indian sportsman, its only after the world starts to send accolades their way that we recognize their worth. The Indian startup ecosystem is no different. It was only after large firms such as Tiger Global from New York, Softbank from Japan, and Alibaba from China started to fund Indian startups at seemingly high valuations did domestic investors sit up and take notice. It helped that the stock market was relatively stagnant this year, not to mention the depressed real estate market. So our traditional favorite asset classes were anyway out of favour, so it was a good time for domestic investors to suddenly focus on the new buzzword in town: tech startups.

How Keeping Track Of These Two Things Totally Transformed My Productivity 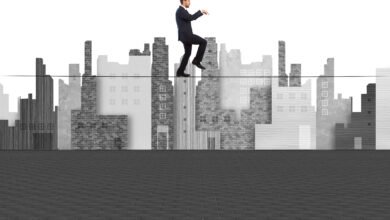 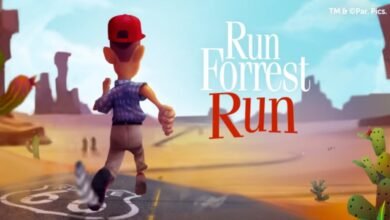 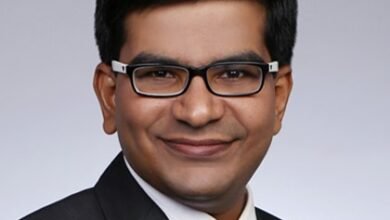 HRTech: Driving the Rebirth of the HR Function 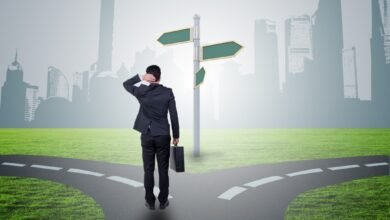 After MBA – a job or a startup?