About the Speaker: Imran Khan graduated from Oxford in 1972 with a degree in Politics and Economics. He was later inducted into the university’s Hall of Fame. As a cricketer, he achieved incredible success as the world’s premier all-rounder and lead Pakistan to its World Cup victory in 1992. After retiring from cricket, he went on to become a champion of social causes in Pakistan, going on to found the Shaukat Khanum Memorial Hospital, the country’s first cancer hospital that provides free treatment to thousands of patients annually. He has raised millions of dollars worth of funding through national and international campaigns.Khan has also been active in politics and is the founder of Pakistan’s Tehreek-e-Insaf (PTI) party. His most significant political work has been the restoration of those judges who were deposed under the Musharraf regime. As University Chancellor of the Namal College in Mianwali, he set up links with the University of Bradford creating further academic opportunities for the youth of Pakistan.

Imran Khan received many prestigious awards for his outstanding work for public welfare and personal achievements amongst which are the Hilal-i-Imtiaz, Pakistan’s highest civil honorary award, the Lifetime Achievement Award presented to him at the Asian Jewel Awards, and induction into both the Oxford University and the ICC Hall of Fame .

In the spirit of ideas worth spreading, TEDx is a program of local, self-organized events that bring people together to share a TED-like experience. At a TEDx event, TEDTalks video and live speakers combine to spark deep discussion and connection in a small group. These local, self-organized events are branded TEDx, where x = independently organized TED event. The TED Conference provides general guidance for the TEDx program, but individual TEDx events are self-organized. (Subject to certain rules and regulations.)

Tags
Dream Give Up

5 PRICING TACTICS YOU ALWAYS FALL FOR

Suddenly Lost Your Job? How To Manage Your Finances 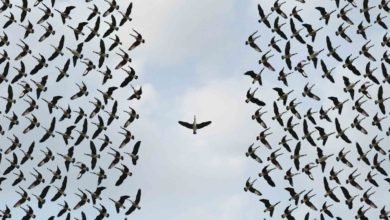 17 Sacrifices the Best Leaders Willingly Make for Their Team 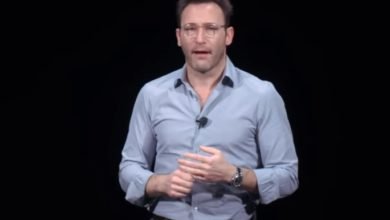 What to Do When You Want to Give Up | Simon Sinek 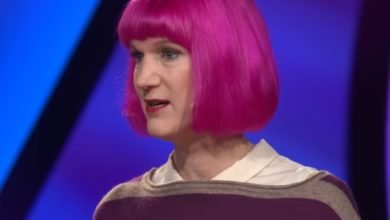 Go ahead, dream about the future | Charlie Jane Anders