NEW DELHI: In a big relief to lakhs of temporary employee who have been hired by government departments and agencies across the country on contractual basis, the Supreme Court on Wednesday held that they are entitled to wages at par with permanent employees and principle of ‘equal pay for equal work’ must be followed.

whether engaged on regular or temporary basis.

“In our considered view, it is fallacious to determine artificial parameters to deny fruits of labour. An employee engaged for the same work, cannot be paid less than another, who performs the same duties and responsibilities. Certainly not, in a welfare state. Such an action besides being demeaning, strikes at the very foundation of human dignity,” the bench said.

The bench said the principle had been expounded through a large number of judgments rendered by the apex court and and constitutes law declared by the Supreme Court.

“Any act, of paying less wages, as compared to others similarly situate, constitutes an act of exploitative enslavement, emerging out of a domineering position. Undoubtedly, the action is oppressive, suppressive and coercive, as it compels involuntary subjugation,” he said.
Read On…
Tags
Employee worker

John Maxwell The 5 Levels of Leadership

How Entrepreneurs Can Succeed Outside of Silicon Valley 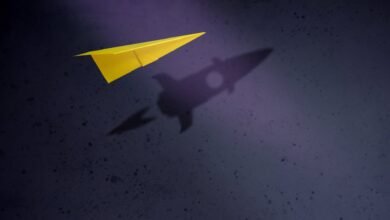 Thinking About Going From Employee to Entrepreneur? Make These Mindset Changes First In The Rush To Go All-Digital, Prioritize Employee Experiences 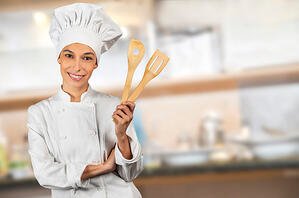 3 Employee Relations Lessons I Learned in the Kitchen 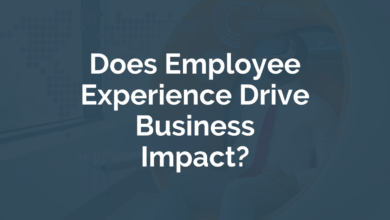