I work for a university. I started working for this institution six years ago.

I started in the admissions department and had a great six years there, but my job description devolved until I became the “floater” helping everyone else, and that wasn’t fun. I transferred into the university’s HR department last fall.

Frankly, Liz, I took the first transfer I could get. I moved into the payroll department, which is under HR. The work itself is fine. I’m learning a lot. My problem is my manager, “Sheila.” She’s not a good manager.

I just got into the department less than a year ago so I can’t transfer again, but everybody else in the department wants to get out. They talk about job hunting whenever Sheila is not around.

She says, “Sure! Transfer to another department and get away from evil, Elise! If you don’t want to work hard, you better start looking for a new job!”

She doesn’t realize that what she’s saying is exactly what her employees are thinking. It has nothing to do with working hard. We all work hard. It has to do with basic respect from one human being to another.

We had a staff meeting two weeks ago. Most of my department was there, and several people from other departments were there, too. One of the people at the meeting was “Julie,” who used to work in payroll. I don’t know her. I was just meeting her for the first time at that meeting. I introduced myself because Julie was sitting next to me. 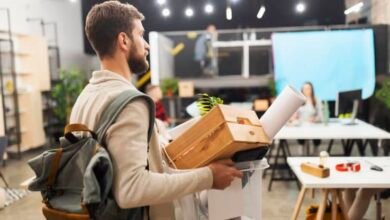 50% of employers expect job cuts, survey finds. Here’s how to prepare for a potential layoff 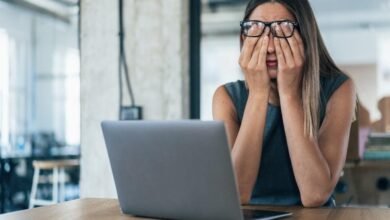 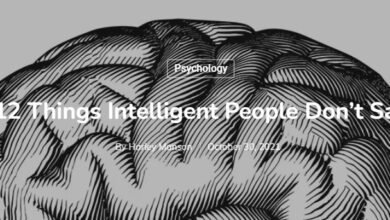 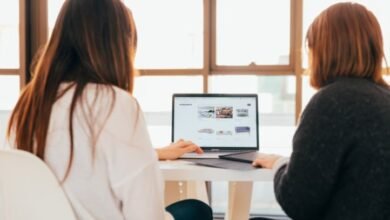