In my work with startups and company founders, I have found that the possibility of failure is a constant companion: it’s always there, waiting around the corner. However, instead of fearing failure and doing everything we can to avoid it, I’ve found that a much more effective strategy is to anticipate and prepare for it, do everything we can to establish the reasons for it when it happens, then learn methods of improving.

While there are many ways to fail in business, let’s consider some of the most common and what we can do as leaders to transform them into success.

After then-Tata Group Chairman Ratan Tata witnessed a family of four crash to the pavement as they rode an overloaded two-wheeled scooter through a slippery intersection in Bengaluru, India, he was moved to create a $2,500 “people’s car”: the Nano. Tata’s vision for this vehicle was to democratize transportation — providing a safe and affordable way for potentially hundreds of millions of people to drive from villages to cities where higher-paying jobs were available.

Ultimately, the Nano was a failure. Only about 300,000 of the cars were sold during its 2008-to-2018 production run, most within the first few years after it was introduced, then sales quickly tailed off. The cause was a failure to fully understand the needs of its customers, and a marketing overemphasis on “cheapest”, which is a reliable customer turnoff in this industry.

So, to avoid this brand of customer failure, have a destination in mind, a vision for the destination and the conviction that the journey is worthwhile. But beyond that, you need to know who the customers are for a new product, and that it needs to solve a problem that’s sufficiently important to them. Without a customer, you have nothing.

Who can forget the Segway PT stand-up electric scooter, introduced to the world in 2001? It was a marvel of technology, incorporating a groundbreaking network of five gyroscopic and two acceleration sensors with the ability to analyze the environment and the rider’s position 100 times per second. 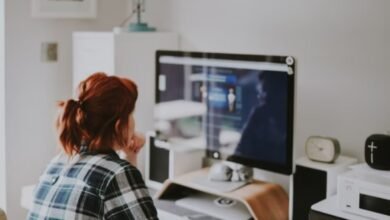 Why Remote Work Shouldn’t Be Up for Debate 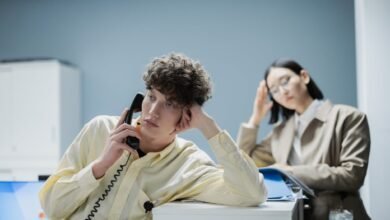 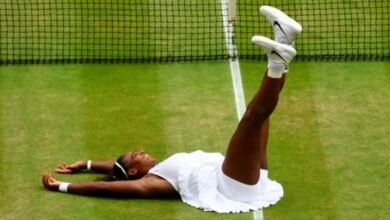 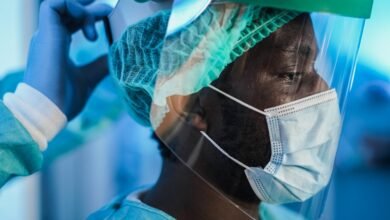 How To Staff Your Business With Crisis-Response Professionals