If your audience leaves your presentation without a clue as to what you just said, then it probably wasn’t a very good presentation.

But you’d be surprised how many well-meaning speakers deliver completely unintelligible talks.

That’s according to Chris Anderson, curator of TED and author of the new book “TED Talks: The Official TED Guide to Public Speaking.”

Business Insider spoke to Anderson before an event at the Rubin Museum of Art in New York City, and he told us that one of the biggest mistakes public speakers make is neglecting to make sure that the audience understands the concepts in their talk.

I think they forget what it’s like not to know something. If you’re very familiar with a topic, you make all kinds of assumptions when you talk about it to other people. You might use jargon or you might just assume that people know a concept that is completely obvious to you.

So how do you avoid this pitfall without leaving out important but complex information?

Anderson said that it’s crucial to practice in front of a group of people who have “about the same knowledge start point as members of the audience and say, ‘Did you get that? Which bit wasn’t clear?'”

Then you can tweak as necessary.

Ultimately, the goal — whether you’re giving a TED Talk or a presentation to coworkers — is to make your listeners feel smart, not dumb. If they’re inspired to learn more instead of intimidated by all that they don’t know, then you’ve done a good job.

If you can’t Laugh, don’t Lead 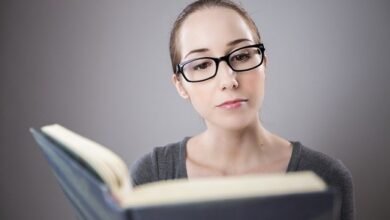 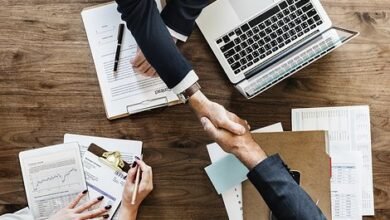 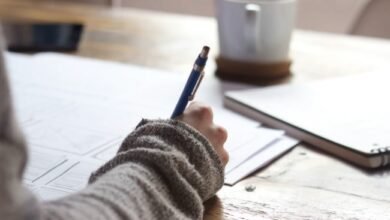 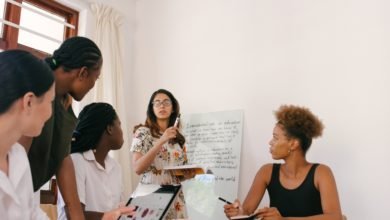 6 Tips for Rebounding From Your Company’s Financial Setback