The idea of a female form performing the role of a villain is rather popular in medieval times. The earliest such instance of a female villain comes in the Ramayana. In the Ramayana, we learn how Ram kills the rakshasi, Tadaka, who disrupts the yagya of the rishis in the forest. Later, in the forest, Laxman mutilates Surpanakha for being overly sexual.

When Hanuman is on his way to Lanka, he encounters and overpowers three demonesses, who seem to be protecting the island kingdom of Lanka. One is Simhika, a monster in the sea; another monster, Surasa catches flying creatures by the shadow they cast on the sea; and finally, Lankini, the guardian of Lanka. In art forms, especially in the tantric imagery of Hanuman, he is shown as defeating a female demoness, trampling her and pulling her hair. This woman is associated with the fearful, malevolent force known as Panauti, which, in astrology, is considered to be a dangerous force that can disrupt your life. This action against women is surprising, since killing of women is considered to generate negative karma.

In Vishnu lore, we hear of how Vishnu once beheads a woman behind whom the asuras take refuge. The woman turns out to be the mother of Shukracharya, guru of the asuras, and for this crime, Vishnu is cursed that he will be born on earth three times as a mortal: as Parshuram, as Ram, as Krishna. As Krishna, Vishnu drinks the poisoned milk of Putana and ends up killing her, a rare instance in which the maternal instinct is turned into an act of tyranny and violence. Ayyappa, the son of Shiva and Vishnu, kills the female buffalo demon, Mahishi.

In medieval Nath literature, we find stories of witches belonging to lower economic strata, such as the washerwoman, or the wife of the blacksmith, potter and garland-maker. These women are said to have magical powers, who can turn men into goats and into rocks, and who are in constant combat with the Nath-jogis, who are celibate ascetics. This battle plays out between the yoginis, who derive power through tantric occult sex, and the Nath-jogis, who derive power through celibacy. Perhaps, all these stories have contributed to the underlying misogyny in Hindu literature. Women can be dangerous forces of nature, or hypersexual beings, who take away the power of men, chain them to the material world and prevent them from walking the spiritual path.

Looks aren't everything. Believe me, I'm a model. | Cameron Russell 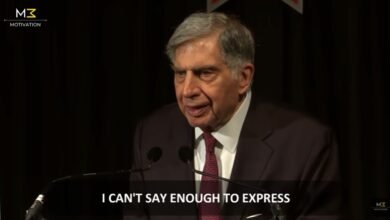 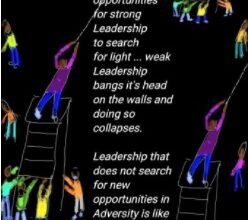 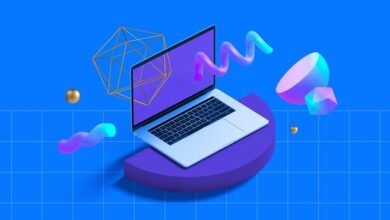 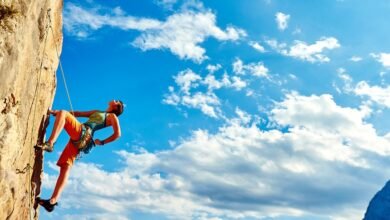