The Greatest Salesman in the World is essentially a self help book. Written by Og Mandino using a beautiful style of prose, the book has helped change the lives of millions of people including actors like Matthew McConaughey. The book serves as a self help guide by narrating the story of a poor camel boy who goes on to become rich and the story highlights the importance of following certain principles for a successful life.

Og Mandino in this book tells us the story of Hafid, a poor camel boy who is trying hard to raise his standard of living. He is taken under the tutelage of a wealthy caravan trader and dispatched to Bethlehem to sell a single robe. He fails to sell the robe and on his way back, gifts the robe to a poor child instead. Ashamed at his act, he returns to his master but he is startled to find that his masters in on his death bed and leaves behind for him, ten scrolls which were given to him by another wealthy man.

Those ten scrolls are the ten important principles that the author outlines for a good life. The scrolls contain messages like The Power Of Good Habits, I Will Persist Until I Succeed, The Power Of Laughter, Master Your Emotions, Multiply Your Value Each Day and Pray To God For Guidance. The messages contained in the scrolls have the power to change lives and many have experienced the benefits of the book.

The Bantam Trade ed edition of The Greatest Salesman in the World published by RHUS in 2008. It is available in paperback format.

The LMS: Where Information Goes to Die

How to Conduct a Face-to-Face Interview: Assessment Techniques for Recruiters 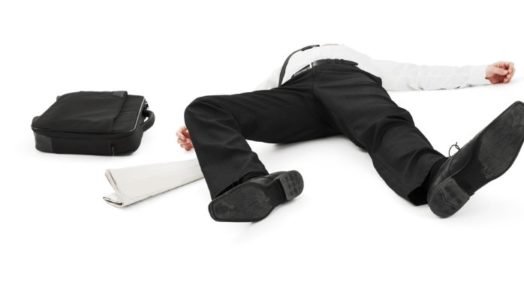 DEATH OF A SALESMAN: Email Is Not Your Friend