When I perform stand-up comedy, very often I’ll engage with young couples in the audience and ask them what the most romantic thing that they’ve ever done for each other is.

Almost always, the answers I get allude to something being bought. Rarely do I get a response that talks about an investment in time and effort.

Today I’d like to take you back in time to the greatest show of romantic love that my generation had at their disposal — the mixtape.

Love in the time of analog

The late ’90s were a time of romance. The smallest thing you could do for a girl was to give her flowers and chocolates.

If you had the brains, you’d write her a poem. If you didn’t, you’d go to a card shop, copy one down and give it to her. But by far the most romantic thing you could do was to give her a mixtape. A compilation tape. You see, millennials, in our generation, we had something called an audio cassette. It was used for storing and playing music. And giving a girl a mixtape was the greatest show of commitment. It’s not like now when you can drag three files into a device and give it to her.

You had to find out all the songs that she loved. Then you had to call all your friends to find out which of them had audiotapes with those songs.

Calling your friends wasn’t easy either, because we didn’t have mobile phones. We had dial-up phones. And if you came from a middle-class family as I did, your mother put a LOCK on the phone. Not a passcode, a physical padlock!

(Photo by R.D. Smith on Unsplash)

So, you had to wait until you went to play with your friends to ask them for the songs . . . but when you asked them for those songs, you lost your self-respect.

Imagine a macho eighteen-year-old guy going to his friends and saying, ‘Hey bro, do you have “Nothing’s Going to Change My Love for You”?’ How they laughed! The irony was that each of them had that song. They just couldn’t admit to it.

Romance in the time of lyrics

But at least we had songs that allowed us to express our love. ‘Nothing’s Going to Change My Love for You’, ‘You Are the Wind Beneath My Wings’, ‘Words Are All I Have’.

What do they have nowadays?

I heard a song the other day, by Eminem. These were the words: ‘I ain’t never seen an ass like that, the way you shake it makes my pee-pee go dawing dawing dawing’.

WHAT! If my dad EVER gave my mother a song that said, ‘I ain’t never seen an ass like that’ she would smack him so hard his pee-pee would never go dawing dawing dawing.

We had to find all the songs the object of our affection loved. We had to get hold of fifteen different tapes that had those songs. We had to time every single song.

If your romance was like today’s generation’s, you would get her a 60-minute tape. Of course, I got my girlfriend a 90-minute tape. Because, in our generation, size did matter!

We had to time the songs and make sure the tape played for exactly forty-five minutes on each side, for a gap in the music would have been a gap in commitment.

If you had a tape recorder whose rewind button didn’t work, you had to turn the tape around, fast forward it, turn it around, and hope like hell that you were in the right place.

If you had a tape recorder like I did, whose rewind and fast forward buttons didn’t work, what would you do? If you’re a 30+ reader I know you’re shouting the answer out in your head.

For those younger than that: In our generation, we had something called a pencil. It was used for an activity we called ‘writing’. We would take that pencil, stick it in the tape, twirl it around, and feel like ninjas! (For the millennials, twirling the tape with a pencil would manually rewind the tape).

If my dad EVER gave my mother a song that said, ‘I ain’t never seen an ass like that’, she would smack him so hard his pee-pee would never go dawing dawing dawing.

(Photo by Elion Jashari on Unsplash)

Without trying to make this a ‘my generation was cooler than your generation’ thing, I must add that in my time, when we went out, we went out to have a good time. Nowadays it seems like people go out to take photographs of themselves looking like they are having a good time.

I don’t understand the use of the word ‘epic’. The Ramayan was an epic. The Iliad was an epic. You going out, getting drunk, and passing out in a pool of your own piss, is not epic.

Advice for the romantics

I’m an analog man living in a digital world and hardly qualified to give relationship advice. Especially to a generation that is more creative, intelligent, savvy, and worldly-aware than I ever was.

But one thing I know for sure — the greatest gift you can give anyone is your time.

Let your presence be your present. And don’t just be physically present, be mentally present with all your energy and attention. Don’t worry about grabbing that amazing #RelationshipGoals selfie for Insta, either. Why try and capture a beautiful moment when you could be in it instead?

Why try and capture a beautiful moment when you could be in it instead?

(Photo by Idin Ebrahimi on Unsplash)

Thank you for subscribing to this newsletter. I’d LOVE to hear your comments on this piece. If you’ve enjoyed it, do share it with anyone whom you think might enjoy it.

You can subscribe to my free substack newsletter here – this is where the uncensored NSFW version of this piece will be published very soon.

Consider being a Medium subscriber here – you can read tons of outstanding articles and earn some pocket change by writing on the platform yourself.

What Speechwriters And Coaches Practice In Common

The Secret To Giving Feedback 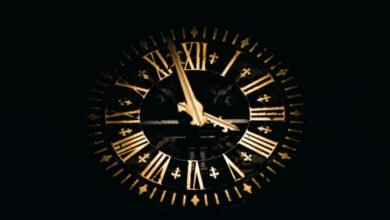 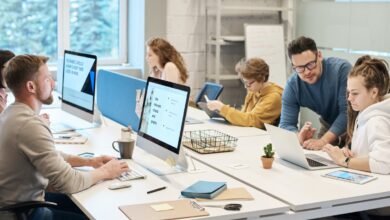 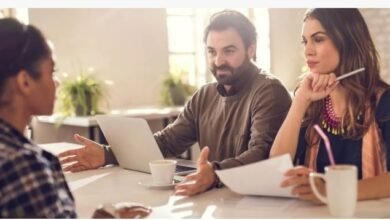 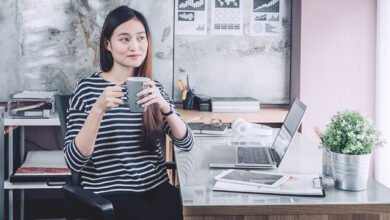