CK Prahalad was an influential global business thinker, a trusted adviser to political leaders in India & many other Countries and one of the most beloved teachers at the University of Michigan. Prahalad was twice ranked the world’s most influential business thinker in 2007 and 2009, by the “Thinkers 50”—a list of the top 50 management thought leaders in the world published by the leadership consulting firm Crainer Dearlove. In 2009, he was named Padma Bhushan ‘third in the hierarchy of civilian awards’ by the Government of India.

He was popularly known as a “Management Guru”. He was insightful and provocative at times. Many a times he was thinking way ahead of the crowd. He was an interesting combination of an academician and a practitioner. His thought process got formulated by observing businesses in action and his ideas altered many a business and paved the way for many others.

He was propounded many theories in Management:

He was a vociferous advocate of seeing the Poor as an Opportunity rather than a Problem and foresaw a huge opportunity at the Bottom of the Pyramid for Countries & Organisations.

Many an organisation was adopting a Company- centric value creation and taking on the mantle of Innovation and felt that innovation was the sole responsibility of the Producer. He along with Venkat Ramaswamy showed that if Organisations work along with the consumer, they can together Co-Create a better solution for the customer. on accessing a global network of resources. We are faced with a deadly virus COVID19. Its brought many a nations to a standstill and consumed more than 150,000 lives and infected more than 1.5 million people worldwide. No one Country or Organisation or an Individual can find a quick solution to this global pandemic  that has got more than 180 countries to a stand still. Working across cultures and time-zones in a seamless global network and working collaboratively is the only way forward to arrest this menace.

The world misses him now during the COVID 19 crisis more than any time. With his visionary and disruptive thinking he would have come up with some innovative recommendation on how to address the current pandemic on hand. He would have also charted out an action plan to the Corporates on how to shape the Future post the COVID 19.

Long after his demise, the words of wisdom and his teachings are reverberating across the Board Rooms, Universities & Leaders. He was truly a Guru, who saw into the Future

Its hard to believe that its 10 years since his passing away. On his 10th Death Anniversary,

(as he was popularly known)….

Chrystia Freeland: The rise of the new global super-rich 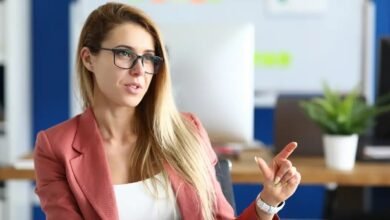 Why cross-brand collaborations are rising in popularity 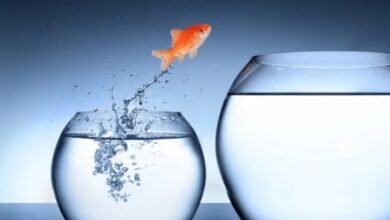 How to Foster Creativity and Drive Innovation