Where would we be without psychometric testing? In a world with more questions and fewer answers, that’s where!

What does this mean? To answer that question, we’ll have to explore this topic a little further. But if you only take one point away from this whole article it’s this:

Unlike any other test you’re likely to take, there’s nothing you can do to study for a set of psychometric questions. There’s simply no right or wrong answer. Every single one of you has your own set of unique attributes, strengths and skills that make you the amazing person you are.

You might not even know what half of these attributes are, and there’s no way to demonstrate these to anyone in writing or in a single interview.

Where did psychometric questionnaires come from?

This one’s easy to answer.

From 1886 to 1889, in the physics laboratory of Cambridge University the seed of an idea grew, combining early psychological techniques with a novel mathematical method that analysed individual differences.

Mathematical science was combined with psychological science to eventually lead us to what became the first useful psychometric test.

James Mckeen Cattell, the brains behind the idea, established his psychometric laboratory at Cambridge University. But it wasn’t easy. The Senate, who were previously asked to approve a psychology lab by another researcher at Cambridge, denied the idea because it:

Of course, times have indeed changed. And Cattell did indeed get his lab up and running. Not in a purpose built lab – but in cooperation with the Cambridge physics faculty located in the Cavendish building. They saw the potential of Cattell’s idea and gave him the space he needed.

The Cavendish building has been one of the most important scientific buildings for modern science. Twenty-one Nobel prize winners have come from these walls. And it’s a testament to the ground breaking research that Cattell was attempting.

The Three Things Every Cover Letter Needs To Include In 2016

Look For Employees With High EQ Over IQ 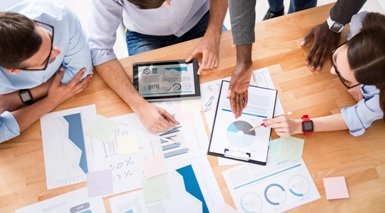 4 Ways Your Business Can Secure Its Data 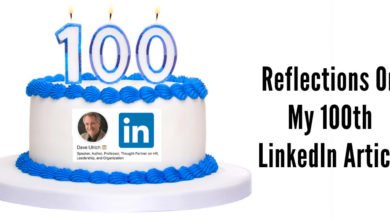 Reflections for My 100th LinkedIn Article 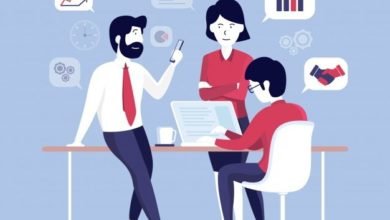 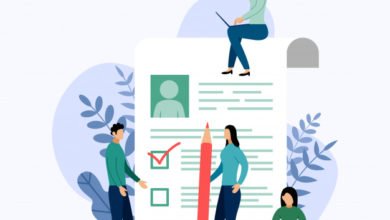