Most companies rely on the traditional in-person job interview to make hiring decisions. But I’m here to tell you, it doesn’t work. In fact, it’s a terrible tool.

Here’s why: 81 percent of people lie during the interview. No joke, 81 freaking percent!

That’s according to Ron Friedman. He is an award-winning social psychologist and the author of The Best Place to Work, which should get on your Amazon wish list.

Friedman says we are creating a condition where people are being dishonest because, well, plain and simple, it’s the only way for them to get a job.

In other words, lets say I’m interviewing for one of your jobs. If you ask me about a skill I don’t have, it’s pretty clear that if admit that I don’t have that skill, I’m not going to get the job. The only option I have is to talk around it and give you, my potential boss or colleague, a false impression. The result: Employers are consistently getting spoon-fed dishonest answers, and they’re eating it up like candy.

How Our Brains Sabotage Us During Interviews

This is now adding insult to injury, but think about it: Even if you were getting 100 percent honest answers from a job candidate, there’s a real question about whether you would be accurately evaluating the person in front of you. .

Friedman says this is because of the ways our brains operate. We have unconscious biases when we look at other people and evaluate their skill set. Chances are you’ve probably interviewed an attractive female, a tall person, or someone who speaks with a deep voice. Here’s what science is saying on each, according to Friedman:

How Is Coaching Different From Other Professions?

#DisruptHR makes a dramatic debut in Singapore...truly, shaking up things in the world of HR... 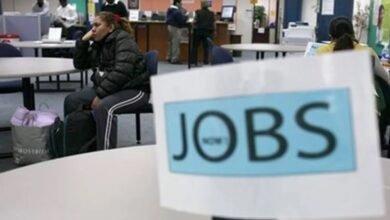