I believe that the true measure of success of you as a leader,  is simply the number of people who because of you (directly or indirectly) have become better than who they were, before they met you.

Today I feel more joyous, blessed, gratified and proud than I have ever been.

Through my career as a leadership skills facilitator, coach and trainer I have worked with and trained thousands of professionals from various organizations, designations, and nationalities. Many of them disappear quietly into the distance after having met them. Some secretly work on themselves to become better, some consciously applying the learnings and the maxims they encountered in those different programs and many do nothing about it (Yes! I agree, there will be many who may either find excuses or valid reasons to not use the learning)

And then there have been some gung-ho people, who actively use those learnings. They take a step back to analyse themselves, create a game plan for developing their competencies…and ferociously start working in them.

Over the past few days, I was contacted by two such people, whose testimonies motivated me to post this.

The following is dedicated to those people who by way of purposeful, concentrated, wilful and many a times inadvertent selfless acts help others become the “stars” who they didn’t ever imagine becoming.

Ten years ago, as a L&D manager, I had the unceremonious task of hiring people to fill various posts within my company. In one of the many interviews that I conducted, I remember this girl who impressed me a lot. She was around the same age as me and was applying for a role as a Trainer in my team. She, unfortunately didn’t have the right amount of experience needed to do the job and hence I couldn’t select her. I did however spend some time later to help her chalk out a development plan for herself, things that she could learn and do to equip herself. Around a few weeks ago, I got a message from her. A message that almost brought tears; tears of pride and joy. She explained how over the past decade how she has been constantly working at achieving those goals she set for herself. Today she runs a prospering training company based in Gujarat. She attributed her growth and success to the direction that I set her on. I could not hold back my joy and hence called her. We spoke at length and she reminded me more about the conversation that we had. And all I could remember, is that I wanted her to do, was to do well.

From milkers to Spanish tour consultants, 14 hottest jobs in a new India 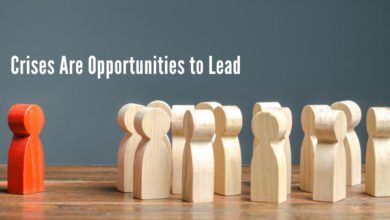 Crises Are Opportunities to Lead 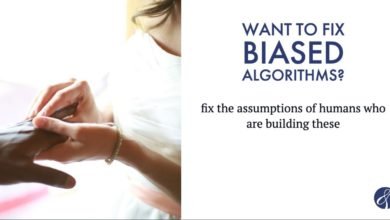 Before fixing bias in AI, let us fix our own 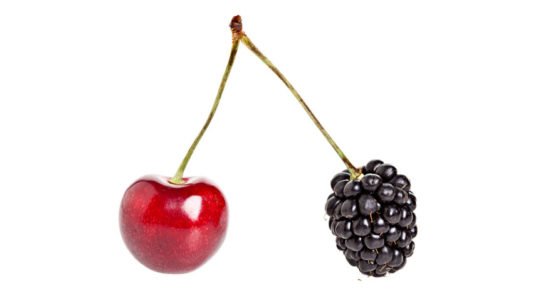 Why You Should Have (at Least) Two Careers Shining as a Developer at Startup Weekend