Sridhar Vembu’s business philosophy has been clear from the start, neither being answerable to shareholders nor investors, only to customers. This has resulted in the company remaining bootstrapped and private resulting in making it a profitable unicorn software company. This independent vision has further resulted in drastic decisions taken by the founder himself, which would have not been possible otherwise.

The simple-looking software-making man Sridhar Vembu who has portraits of God hung at his backdrop wall during our Zoho call is a man who preaches what he practices. Our more than an hour-long conversation over Zoho’s app works well for a video and audio conversation. My last conversation with Vembu was three years back wherein he focused on running the entire business on Zoho’s apps which are used the world over. Today, when the entrepreneur himself has moved to India I can gauge how true it seems to be running his business entirely on Zoho software while sitting out of Zoho’s Tenkasi office in Chennai, India. Sridhar went on to share his vision even before the pandemic changed our lives and work since 2020; the leader was all the more prepared to make work happen from anywhere as he moved back to India in 2019. Few minutes into the conversation with Vembu, I realize it’s not only the work that runs over this entrepreneur, he has a greater impact and a personal belief system that runs along.

This entrepreneur of a different pedigree started the rural revival initiative in rural and non-urban areas in the world. This brings me to the fact that when we decided to plan this fifth edition of our annual IP of Tech 25, our idea was not just to capture the machinery part of bringing the best technology to solve bigger problems the bigger aim was to see how the man behind the machine truly creates a bigger impact with his venture. In Vembu, we found a combination of both. 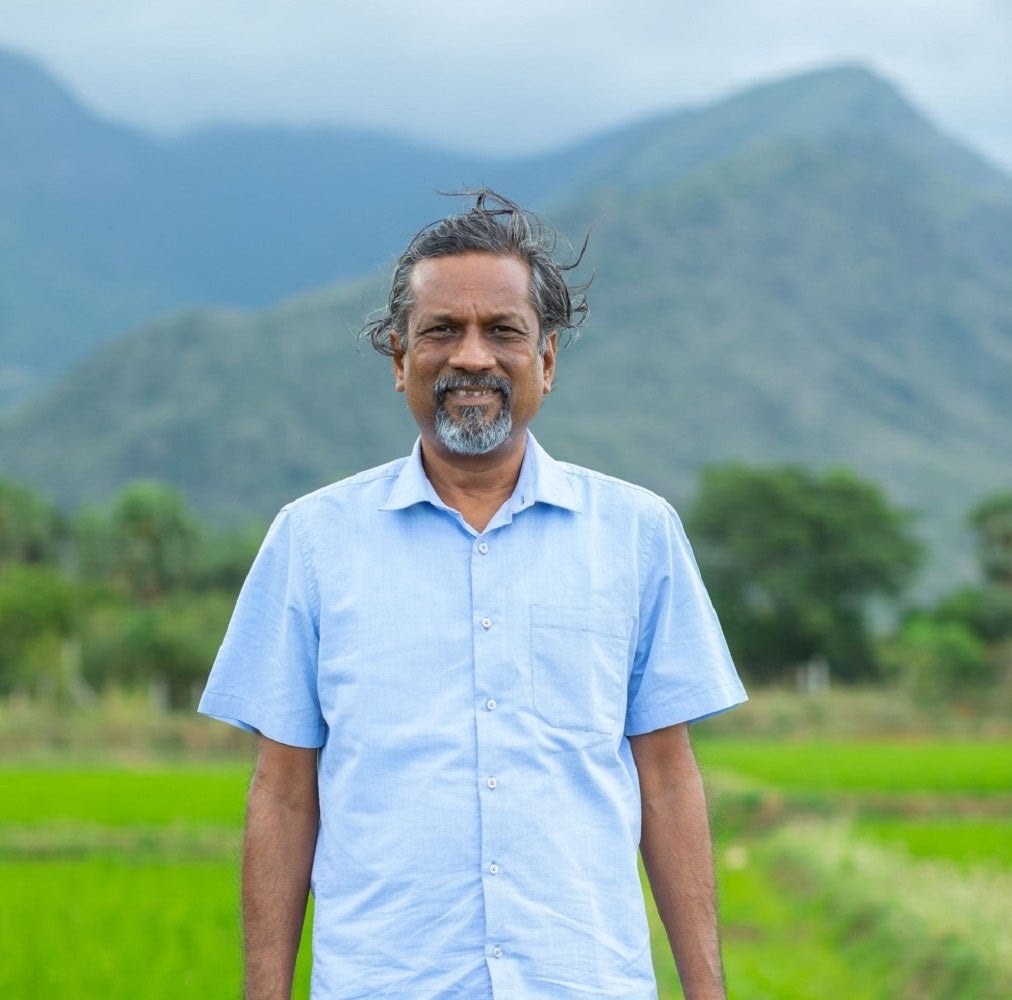 BACK TO THE ROOTS
Technology when utilized well always has a greater impact on humankind. That’s where Vembu’s foresightedness brought him back to the roots from where he began. He believes why only people have to move to urban areas for opportunities, why can’t opportunities be brought to them where they are. This ideology has built a stronger culture at Zoho. A look at various entrepreneurs who were ex-employees of Zoho brings to the fore this entire thought. Whether it’s Freshworks, Chargebee, or Facilio, these amazing founders were all part of Zoho once.

Flipkart to create 4,000 jobs by opening 4 new facilities in Maharashtra

How to Turn Your Aspirations for Impact into Ideas for Action 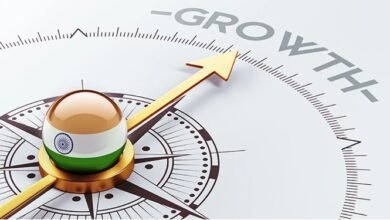 India@75: 15 books on startups, innovation and creativity in India 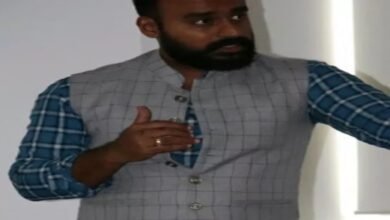 A day in the life of a marketing leader 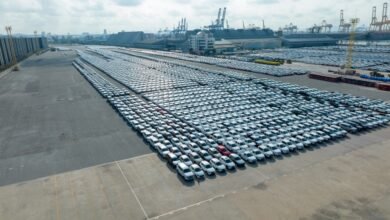 How Dealerships Can Focus On Selling Cars, Not Moving Them 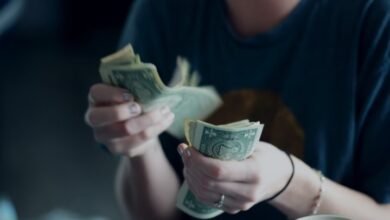