IN RECENT months the business press has reverberated with cheers for the end of performance reviews. “Performance reviews are getting sacked,” crows the BBC. They “will soon be over for all of us”, rejoices the Financial Times. Such celebration is hardly surprising. Kevin Murphy, a performance-review guru at Colorado State University, sums up the general feeling about them: an “expensive and complex way of making people unhappy”. The problem is, they are not in fact being scrapped.

A survey in 2013 by Mercer, a consulting firm, of 1,000 employers in more than 50 countries reported that 94% of them undertook formal reviews of workers’ performance each year and 95% set individual goals for employees; 89% calculated an overall score for each worker and linked pay to these ratings. It is true that a number of big companies have announced that they are abandoning annual performance reviews; this month IBM did so, joining Accenture, Adobe, Deloitte, GE, Microsoft and Netflix. In reality, though, they are no more getting rid of performance reviews than a person who shifts from drinking whisky to wine is becoming teetotal. Employee reviews are being modified, not abolished, and not necessarily for the better.

Four changes are proving particularly popular. First, companies are getting rid of “ranking and yanking”, in which those with the lowest scores each year are sacked. GE, which practised this system with particular enthusiasm under its previous boss, Jack Welch, has now dropped it. Second, annual reviews are being replaced with more frequent ones—quarterly, or even weekly. Third, pay reviews and performance reviews are being separated. And fourth, some performance reviews are turning into performance “previews”, focusing more on discovering and developing employees’ potential than on rating their past work.

Is this new system of employee reviews any better than the old? There are good arguments for getting rid of ranking and yanking: the ritualistic decimation of the workforce on the basis of a single number routinely paralysed businesses in the run-up to each year’s reviews, killing creativity and setting workers against each other. Thereafter the picture is murkier.

How The Generation Born Today Will Shape The Future Of Work 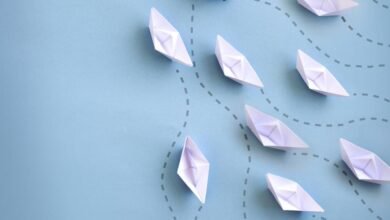 New Requirements For Agile Leadership: How To Lead Differently For Agile Success 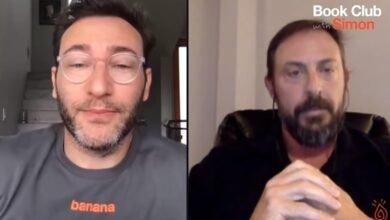 How to Measure a Person’s Character 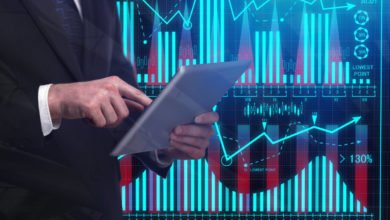 4 KPIs IT should ditch (and what to measure instead)