America has a protectionist new president who appears to be energetically following through on his election promise to put “America First” and move his country away from the global order based on free trade that has served both America and the world so incredibly well. His rhetoric and early actions are creating an enabling environment for other protectionist-minded CEOs and lawmakers to advance new legislation that aim to narrowly protect American jobs.

The new bill proposed by Congresswoman Zoe Lofgren seeking to double the minimum wage payable to H1B visa holders is only the most recent instance of this. It certainly won’t be the last. This vitiated environment poses a huge threat to the global information technology (IT) services industry which depends for its existence on the free flow of ideas, technology and talent. It also poses a massive threat for India, which is at the epicentre of the global IT industry and is already struggling with the challenge of jobless growth. It is futile to wishfully hope that “this too shall pass”. The game has irrevocably changed and the government of India and Indian technology companies need to embrace this new reality and act accordingly.

Free trade is based on Adam Smith’s thesis of comparative advantage; trading leaves both partners better off. Certainly outsourcing has created a lot of jobs and prosperity in India. However it hasn’t done so at the expense of American jobs; rather, by enabling US companies to innovate and be more cost-efficient, India’s technology companies have helped US companies grow and create more jobs in their core businesses. For instance, at the heart of virtually every engineered product whether a Cisco Systems router, a General Electric engine or scanner, or Skype, is code written in India. By taking on uncompetitive IT operations and dying technology products, and “re-badging” employees, India’s tech companies have contributed directly to saving American jobs.

Indian tech companies have helped create over 400,000 jobs in the US, paid over $20 billion in taxes in the past five years, and made a difference to 120,000 young Americans through various STEM (science, technology, engineering and mathematics) education initiatives. Indian technology companies provide mission-critical support to well over 75% of Fortune 500 US companies including banks, retailers, and car manufacturers. Unfortunately companies, Indian and American, have neglected to effectively make this argument forcefully and persuasively to the American people and lawmakers using robust data. It’s time we did for there is much at stake here for everyone. 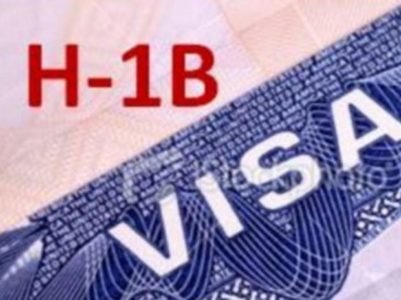