Obscured in the valuation dust of the current unicorn stampede is the key question: What actually makes a great company, great? What do the future Facebook, Google, and Apple have in common, not to mention the current ones?

Let’s take Google and Apple. Both have reached the pinnacle of business success. And some of their flagship products — like iPhone and Android — can even be eerily similar (even before they’ve had time to imitate each other).

But the souls of each couldn’t be more different: Apple is notoriously secretive; Google is a pioneer in transparency. Apple began as a hardware company; Google started as big data research. Apple has a military-style top-down command-and-control org chart; Google has a Burning-Man-inspired, bottoms-up chaos to it. Apple is driven primarily by vision; Google worships experimentation and data. Steve Jobs was a heart-centered designer; Larry Page presents himself as a Spockian engineer.

Yet both are among the world’s most successful companies, in terms of revenue and impact on the world.

The Answer is Authenticity

Growing up, I would study the habits of great people, and the practices of great organizations, trying to chase down patterns and find a magic bullet. If I wanted to do great things like Ben Franklin, Rosa Parks, or John Lennon, surely, I assumed, there must be common threads to imitate. If I wanted to help build an organization with Microsoft’s reach, or Netscape’s impact, or Xerox Parc’s imagination, there must be processes and org structures to emulate.

And certainly, there are. But there wasn’t a single path to success. Author Haruki Murakami writes for 6 hours every morning, runs 10 kilometers in the afternoon, and is in bed by 9pm every night; Robert Louis Stevenson reportedly wrote Dr. Jekyll & Mr. Hyde in a single 140-hour cocaine binge. Steve Jobs and Marissa Mayer get quality by mandating that designers tweak that button to be two pixels to the left; people who work for Richard Branson say he never once second-guessed them. Elon Musk looks like he works out a lot; Bill Gates, not so much. Development at Microsoft is frequently test-driven; when I was moving fast and breaking things at Facebook, there was not a code test in sight.

Qualities That Make A Leader Memorable 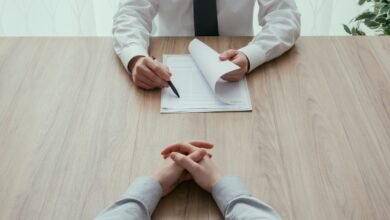 How to Stand Out in Your Next Job Interview 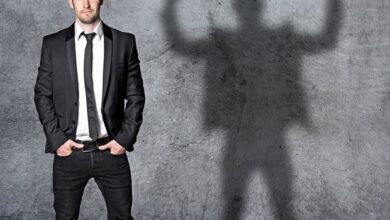