The secret to productivity isn’t getting more things done; it’s getting the right things done. It sounds simple, but the problem is that office workers are interrupted, or self-interrupt, about every three minutes, according to a study from the University of California, Irvine, as reported in the Wall Street Journal. These distractions get in the way and derail your intentions.

“Research has shown that our minds are wandering 46.9% of the time,” says Rasmus Hougaard, coauthor of One Second Ahead: Enhance Your Performance at Work With Mindfulness. “It’s not hugely surprising that the World Health Organization predicts work-related stress, burnout, and depression to be among the world’s most prevalent diseases by 2020.”

Unfortunately, part of the problem is that our brains aren’t built for today’s world, says Hougaard. “We still have a brain well suited for a hunter life, where work had a singular focus,” he says. “Our brain is not designed for the kind of work we now do, especially in offices. The default for our brain is to want to do all of it at the same time, and we aren’t naturally able to cope with that. From a neurological point of view, we need an upgrade.”

Another reason our brains like to wander is that it receives a reward each time it “accomplishes” a new task. Researchers from Harvard University found that multitasking provides a dopamine injection to the brain. Dopamine is a naturally produced neurotransmitter that is directly linked to addiction, and when it’s released, it provides a sense of gratification and enjoyment.

“Even small insignificant things like checking email give your brain a dopamine release,” says Hougaard. “Multitasking trains the brain to welcome distractions and all of the inefficiencies it creates. Shifting back and forth between tasks often feels exciting, even though it’s physically draining and stressful.”

What should you Recognize Employees for?

How To Finally Stop Procrastinating 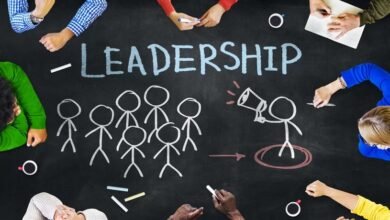 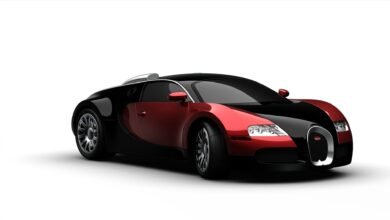