Jonathan Bricker’s work has uncoved a scientifically sound approach to behavior change that is twice as effective as most currently practiced methods. His new methods are driving new norms and new apps for how people quit smoking and decrease obesity, saving many people from an early death.

Jonathan Bricker is an internationally recognized scientific leader in a bold approach called acceptance and commitment therapy. A Stanford researcher called his use of the approach “a breakthrough in behavioral research [that] has major public health implications for the major causes of preventable death.” Bricker and his team, having received $10 million in total federal research grants to study this topic, are rigorously testing this intervention on multiple platforms, including smartphone apps, websites, and telephone coaching. 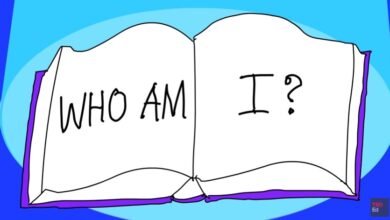 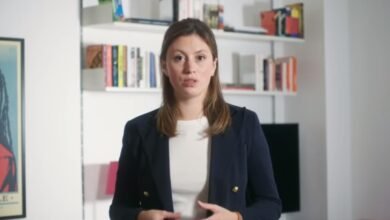 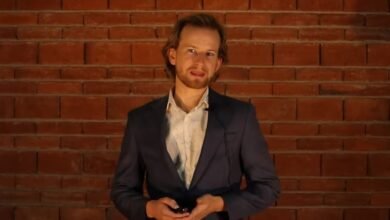 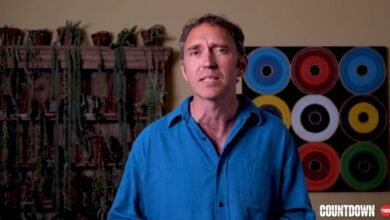