“What is the shape of Time?” asked the Professor of Mathematics, impishly to his class, a naughty smile curving his old lips.

Prof. Ravi Rai looked like anybody’s uncle. He was bald, rotund, funny and didn’t seem to take himself seriously. In fact, he was a genius in Mathematics and a Professor at the Indian Institute of Technology, Bombay, India’s premiere technical institute and one of the world’s best. A brilliant student, he had done his B.S in Mathematics, M.S in Computers and his PhD in Applied Mathematics to Quantum Computing, all from IIT-B, and had graduated summa-cum-laude in each of his endeavors. Naturally, he received several job offers, with great pays and fantastic prospects. But when Prof. Rai was a kid, his little village school’s teacher had once casually remarked that the future of a nation was determined by the quality of its teachers. That day, little Ravi’s fate was sealed. The day he finished studying, he began teaching as a junior lecturer in his alma mater. Today, thirty seven years hence, Prof. Ravi Rai was delivering his last lecture.

The lecture hall was packed to the hilt. R-squared, as he was nick-named by his students, was one very popular man. Not only had he an easy personality, but he also made learning easy and interesting. He combined technical concepts like Advanced Calculus with expositions from the Indian Epics, The Gita and the timeless Puranas, and often experimented with music, art, architecture and philosophy to explain esoteric concepts like Quantum Computing. He designed and delivered his courses with one mantra in mind — a student should leave his class, not only learned, but also a slightly better man. In return, his students revered him. Tonight, he would retire from IIT-B. So for his last lecture, he had planned a special topic. The lecture hall was filled with not only his students, but also with his faculty colleagues and the Dean himself. 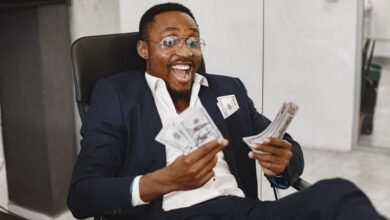 5 Things to Do When You Get a Salary Raise 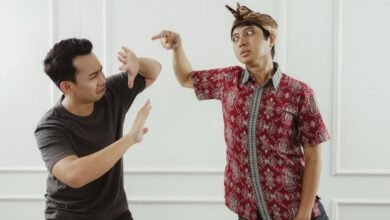 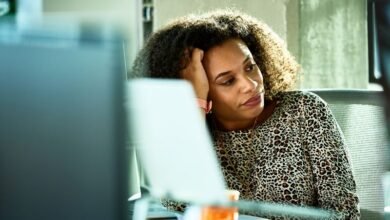 Quiet Quitters Are Looking in the Wrong Place for Meaningful Work 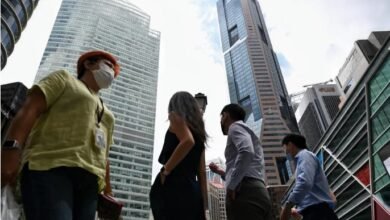