For nearly 10 years, I had been working in the corporate world in New York City for three giant media companies. With every career move I made, I became a little less happy, made a little more money, but felt a lot more trapped in a life I didn’t want—until I found myself, at the age of 28, running Time Warner’s almost six-billion venture capital fund. It then dawned on me that I had climbed a high ladder, but that it was either the wrong ladder or leaning up against the wrong wall.

So, what was I supposed to do? Leave it all behind—all the hard work, the prestige, the paycheck? To go do what? Start an idea? But what idea? What would people think? How would I make money? I was a corporate girl, not an entrepreneur!

And that’s when fear arrived. And it brought along most of its friends: doubt, impatience, anger, disapproval…

What are the common fears confronting an entrepreneur?

1. Fear of having no safety net
This usually encompasses money at its core. Where is your next paycheck coming from and how are you going to be able to provide not only for yourself but often a family as well?

2. Fear of having no certainty, no plan, and no idea of what’s next
Yes, the entrepreneurial life is the opposite of comfort, routine, and knowing what to expect day to day. Yet, that can be very exciting.

3. Fear of failure
Shame and humiliation of not succeeding in whatever your next endeavor is can create such fear, that many of us don’t even start or give something a try. Great entrepreneurs, though, are not hijacked by what people think or might say. They are human and still prone to the fear of failure, but they are able to take action.

4. Fear of not knowing what to do, what you love, or what idea to pick
The mind is an expert at preventing budding entrepreneurs from accessing their inspiration. It finds countless ways to stop you, putting even more fear in the way. Watch the mind, but go beyond it to the creative part in you.

5. Fear of all the good ideas having been taken already
Scarcity of mind is not a quality of good entrepreneurs. On the contrary, they see more of everything: More ways to make money, more good people to hire and with whom to work, more investors to put in money, more people wanting to use what they are offering… Abundance is their word.

6. Fear of not being good enough
This is at the root of so much of our behavior. The mind will dictate all the reasons you don’t have what it takes. You’re not alone here. Sometimes this belief never goes away, but you can still march ahead proudly.

These Are The Best Cities For Women In Tech 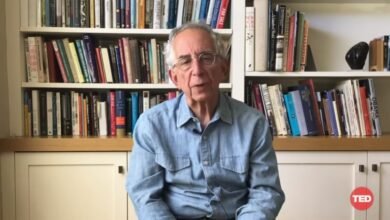 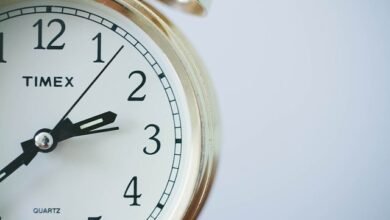 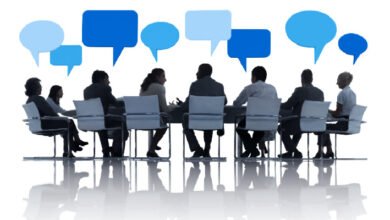 Top 10 words which add to your business conversation