Half a leader isn’t good enough.

Last week I visited the Boys & Girls of Santa Ana (CA) and was blown away. CEO Robert Santana is changing the lives of inner city kids and teenagers. In a community with a high school graduation rate of about 50%, Robert’s kids graduate at a rate of more than 90% and he gets just about all of them into college despite their financial challenges. After 15 minutes with Robert you know he has the core traits of all great leaders – the ability to visualize a goal and the determination to get it done.

I got a sense of this definition for leadership around 1990. A woman, at the time a senior manager with one of the major CPA firms, called me telling me she wouldn’t take a director of accounting job at a major entertainment company in Los Angeles. She said the job was poorly defined and poorly staffed and the direction they were going in from a systems and reporting standpoint would be a failure. She then told me she’d only take the job if they would agree to finance and support her plan. She got the job and achieved exactly what she said she would do. That’s what leaders do – they tell you what they’re going to do and then they do it.

A few years later I was interviewing a candidate for a VP Manufacturing job who described how he successfully planned and implemented a three-year project to build a multi-plant manufacturing and distribution company throughout Southeast Asia. I then asked him how he would integrate this type of capability within the company’s existing operations in Mexico and the U.S. He then spent 30 minutes describing what needed to be considered. My client company reluctantly hired him, concerned his industry background and manufacturing processes weren’t a perfect job fit. This didn’t matter. Leadership did. He accomplished what he said was required and went on to become the CEO of the parent company within three years. 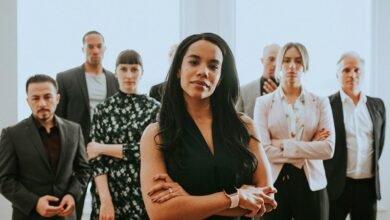 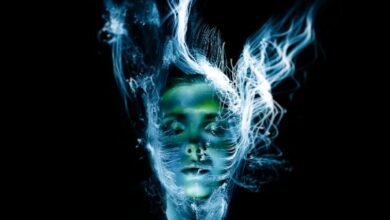 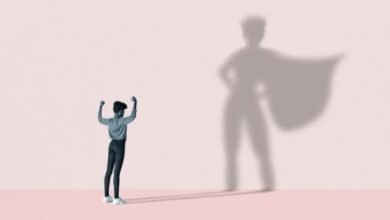 Leadership At Work Is An Art Form. Here’s How To Practice It.