Here’s the conundrum: some of the most successful leaders in the world will readily admit that they aren’t any smarter, luckier, more talented, more beautiful, more privileged, or even more confident than their less successful peers.

So what is it that leads to their success?

Everyone wants to be more successful, so there’s a lot of good research out there, and the research shows that the most successful leaders are:

My Company Got Acquired: What Did I Learn And How Do I Feel? 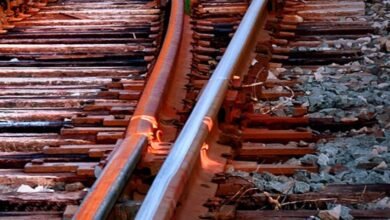 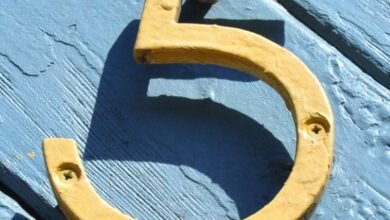 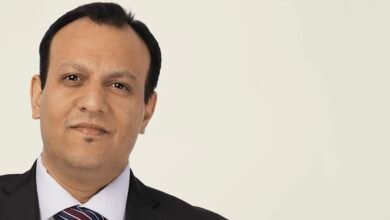 Given the uncertainty, leaders should not commit to long-term work policies: Forrester’s Amit Bhatia 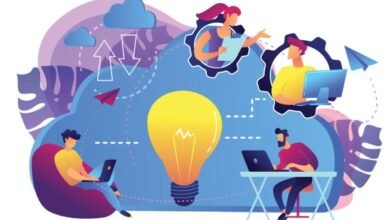 How to realign a skills mismatch?