Theodore Roosevelt has returned to public consciousness in recent years. In part this is a cyclical phenomenon. When people sense a failure of national leadership, TR tends to emerge as a standard if not an ideal.

In our moment there’s an additional factor: many of our national challenges echo those of the early twentieth century.

Roosevelt emerged as a political force during what Mark Twain enduringly characterized as “The Gilded Age.”

Fundamental challenges are rising to the fore of our own Gilded Age. Responding to them requires thought about the nature of our national project: What do we owe one another as Americans?

High on the list is the dramatic expansion of income and wealth inequality. For a series of reasons—from the rise of the internet to the reemergence of oligarchic tendencies in our political economy—the top percentile is pulling away from their fellow citizens.

Persuasion - The Esprit Of Power 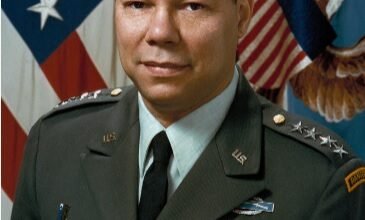 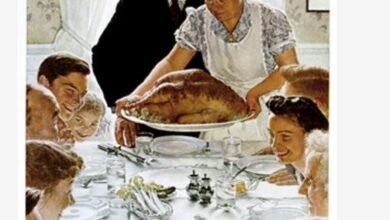 Honor the Empty Seats This Thanksgiving 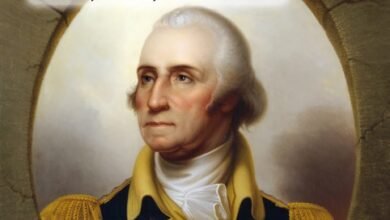 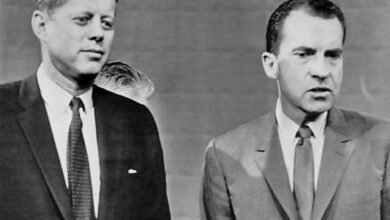