“Big data” has become such a ubiquitous phrase that every function of business now feels compelled to outline how they are going to use it to improve their operations. That’s also true for Human Resources (HR) departments, which is where most of a company’s money is spent, and where —  we’d like to believe — the real value lies.

One of the reasons for the special attention being given to big data in HR is that the department is always under pressure to be more analytic — which is justified to some extent. Some wishful thinkers believe that the application of big data techniques will somehow rid HR of the some of the attributes they don’t like about it, such as the perception that they’re focusing on “soft” issues and not detailing the return on HR-related investments.

As with most of “the next big thing” stories in business, big data is really important in some areas, and not so important in others.  As a literal definition, HR does not actually have big data, or more precisely, almost never does.  Most companies have thousands of employees, not millions, and the observations on those employees are still for the most part annual.  In a company of this size, there is almost no reason for HR to use the special software and tools associated with big data.

For most companies, the challenge in HR is simply to use data at all — the reason being that the data associated with different tasks,  such as hiring and performance management, often reside in different databases. Unless we can get the data in those two databases to be compatible, there is no way to ask even the most basic questions, such as which applicant attributes predict who will be a good performer.  In short, most companies — and that includes a lot of big ones — don’t need fancy data scientists. They need database managers to clean up the data.  And they need simple software —  sometimes even Excel spreadsheets can do the analyses that most HR departments need.

No. 1 LEADERSHIP Question: How comfortable are you in the CHAOS?

Why 70% working women do not report workplace sexual harassment in India ? 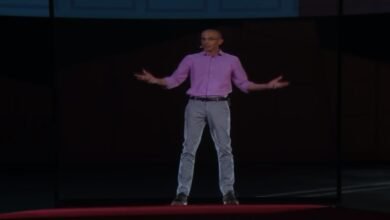 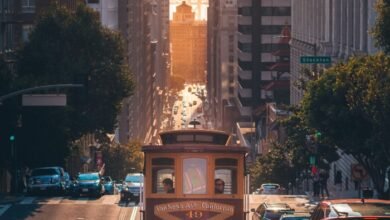 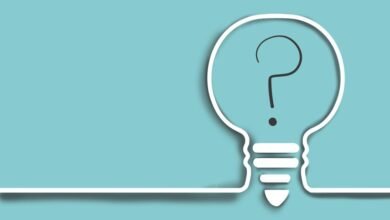