What is the “skills gap?” The prevailing hope is that teaching more skills will address income inequality and flat wages. Unfortunately, specific training programs may miss the mark on what are actually the most useful skills, argues Marina Gorbis, executive director of the Institute for the Future.

Paul Krugman has called our widespread belief in the existence of a severe “skills gap” a zombie idea — an idea that should have been killed by evidence but refuses to die. Hardly a day goes by when a candidate for a political office does not propose investments in training and re-training as a panacea for stagnating wages and growing income inequality. Billions of federal dollars flow into the workforce development industry (yes, it is a big industry of its own). And yet, the evidence for the existence of the skills gap is questionable at best.

Virtually all the data supporting the notion of a crisis comes from surveys of business executives, such as the Inc. magazine survey of 5000 CEOs in which “76 percent said that finding qualified people was a major problem.” There are absolutely no credible academic studies or data that support the skills gap claims. In fact, when four branches of the Federal Reserve looked into the skills “crisis” a few years ago, they came up “empty-handed,” according Inc. A study by the Boston Consulting Group (BCG) analyzed national wage and job data, supplemented with a survey of manufacturers. Like the Federal Reserve, BCG’s research failed to uncover significant skills shortages.

Iowa State University’s economic analysis of national and statewide employment, education and population data arrived at a similar conclusion. Researchers Dave Swenson and Liesl Eathington identified several factors contributing to hiring challenges, but a widespread lack of skilled workers was not one them. They found small regional variations in availability of skilled labor, but nothing significant beyond the regular ebbs and flows of the economy. Indeed, if you believe in a well-functioning market economy, skill gaps should result in significant wage increases and longer work hours for workers, neither of which is the case today. The Iowa researchers’ conclusion? “When employers say there’s a skills gap, what they’re often really saying is they can’t find workers willing to work for the pay they’re willing to pay,” Swenson said.

Should Employee Performance be Judged on a Bell Curve? 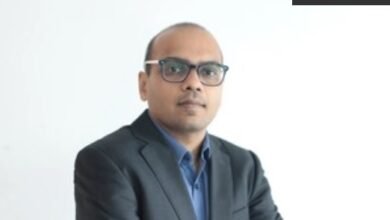 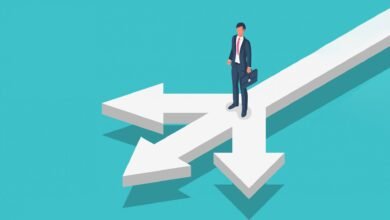 7 Keys to Effective Leadership in Our New Normal