Brand Finance recently released its top brands report for the year 2020. The annual report lists the world’s most valuable and strongest brands on a range of parameters. Along with top brands, the report also ranks CEOs. Based on the world’s top companies by portfolio brand value, the Brand Guardianship Index rates CEOs on how well they measure up as brand managers and ambassadors. Similar to its Brand Strength Index, this metric score from 0-100 considers multiple inputs reflecting CEOs’ success in Investment, Guardian Equity, and Performance.

It has 100 CEOs representing a variety of industries and countries. This year’s list comprises 46% leading US-based companies and 10% coming from China. “This is a testament to the business acumen of Chinese CEOs who are rising above the parapet of their European counterparts, particularly when navigating such a large domestic market and global expansion against the backdrop of regulatory developments,” says the report. We have picked 22 ‘Best CEOs’ from the technology industry from the list. Here’s over to the names, their score, and ranking … 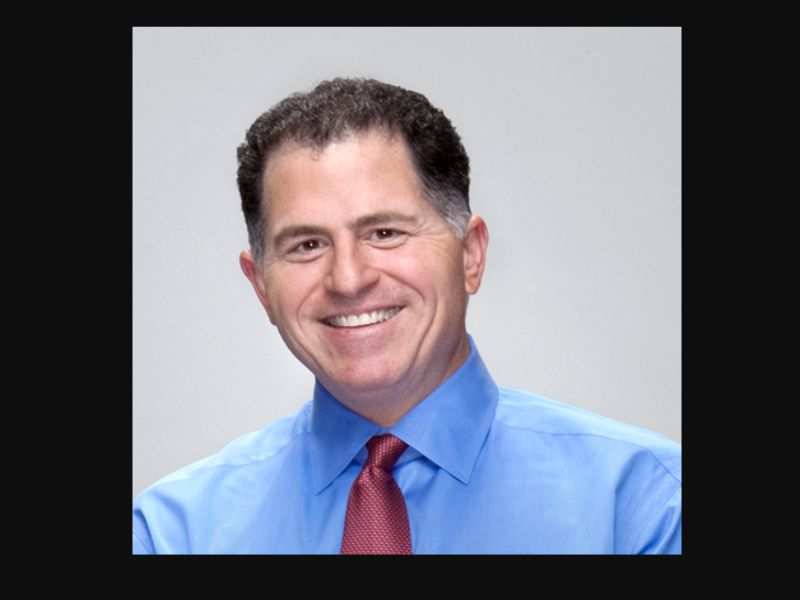 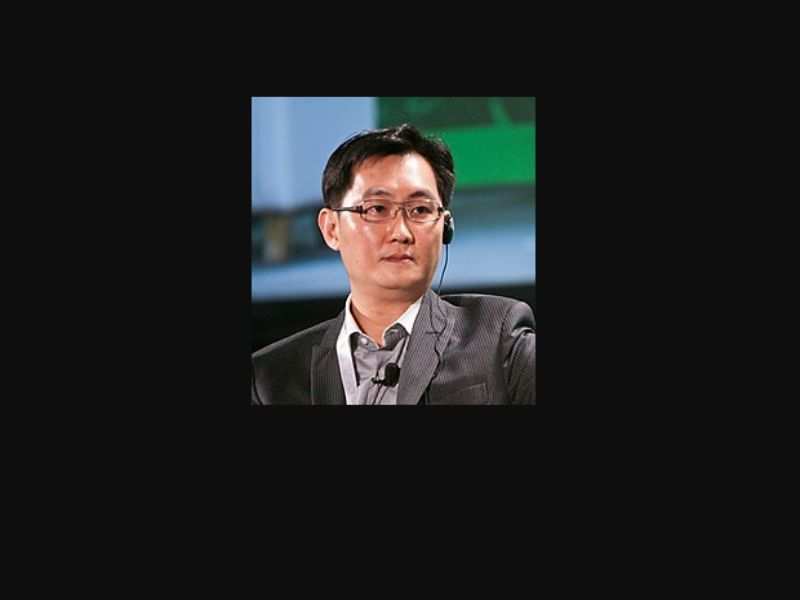 The CEO of Tencent Ma Huateng is the highest gainer on the list. He climbed up to 4th position in the list of 100 CEOs this year. Last year he held the 17th position in the list. Huanteng’s BGI score for the year 2020 is 69.2 out of 100.
Click here to read the full article
Source
www.gadgetsnow.com
Tags
Best CEO Chief Executive Officers Gadgets now industry Technology Technology industry

How Telemedicine Means You Can See a Doctor from Home 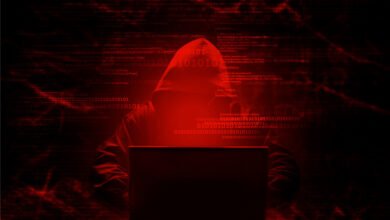