When it comes to naming the best CEOs in the game (excluding himself), two names immediately come to mind for Jamie Dimon.

Why? The JPMorgan Chase chairman and CEO told Axios it’s about their ability to innovate and create a singular focus around serving customers.

Take Amazon’s customer service, for example, Dimon said: ”[I]f you look at Amazon, look at what they built to do that.”

Bezos has long attributed his success to being customer-obsessed as opposed to competitor-obsessed. “The best customer service is if the customer doesn’t need to call you, doesn’t need to talk to you. It just works,” Bezos said in 2011.

Bezos’s and Cook’s drive is another reason, Dimon told Axios.

But it’s also no surprise Bezos was on Dimon’s shortlist. The two have been friends for decades, meeting back in 1997 when Dimon interviewed for a position at Amazon after he was fired from Citigroup.

Dimon has said that he thought Bezos “had a real opportunity to build something,” back then. But heading to what was at the time a nascent online bookseller was “a bridge too far for my family, me. I’d spent my whole life in financial services. And so I decided I should probably find something in financial services,” he told Council on Foreign Relations chairman David Rubenstein in 2019.

For the delight of your soul 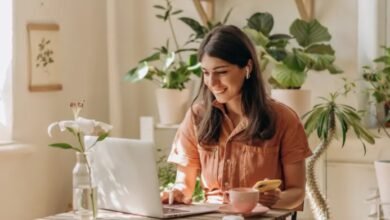 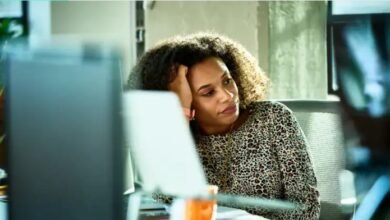 Employees are twice as likely as executives to work from the office full-time, despite return-to-office mandates 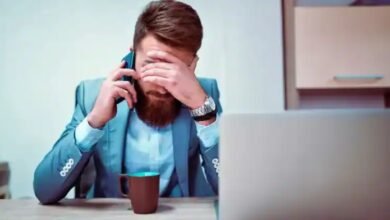 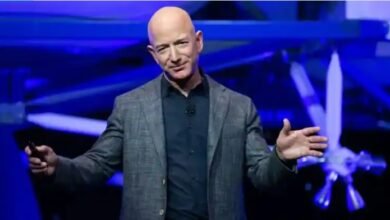 There are 2 types of confidence. Here’s the one that Jeff Bezos has—and why people judge you on it the most