College professors dole out an incredible amount of required reading to their students.

But what if they could only choose one book?

When asked, professors at America’s most prestigious colleges — those in the top 10, according to US News & World Report — shared with Business Insider the single book they think every student should read in 2017.

The topics of the books spanned issues from politics to social science to Shakespearean literature.

Read on to see what professors from schools like Princeton, Harvard, and Yale think you should read this year.

Abramson says the book is “everything you need to know about the root of Donald Trump’s rhetoric and fake news.”

James Berger is a senior Lecturer in English and American Studies at Yale University. He recommends the 2014 novel “Orfeo,” by Richard Powers.

He implores students to read the book, explaining that:

“It is a story of music and genetics in our contemporary age of terror and surveillance. An idiosyncratic retelling of the Orpheus myth, an elderly avant garde composer who feels he has tried and exhausted every possible musical experiment, returns to his first love, biology, and seeks to inscribe a musical score onto the mutating DNA of bacteria. Yup.

“But his efforts are mistaken to be acts of bioterrorism, and so he flees into the ‘underworld’ of contemporary America, returning also to the various Euridices of his past. Amazing book —and you’ll learn a hell of a lot about music, science, politics … and even about Life!”

Eric Maskin is a Harvard professor and received the 2007 Nobel Memorial Prize in Economics. Maurice Schweitzer is a professor of operations, information, and decisions at the Wharton School at the University of Pennsylvania.

David B. Carter, Princeton: ‘The Strategy of Conflict,’ by Thomas Schelling

David B. Carter is a politics professor at Princeton University. He recommended “The Strategy of Conflict,” by Thomas Schelling, especially given the author’s recent death. He said:

“‘The Strategy of Conflict’ is both probably the best book ever written about conflict and still very useful and important for understanding strategic interaction among states (and individuals).

“It also happens to be a very well-written and readable book. I read it as a junior in college and it was instrumental in getting me interested in international relations more generally, and in understanding conflict behavior and strategy in particular. I know it is an old book, but think it is something that anyone would benefit from reading.”

WJT Mitchell, U Chicago: ‘A Theory of the Drone,’ by Gregoire Chamayou

WJT Mitchell is an English and Art History professor at the University of Chicago.

He recommends a book by French philosopher Gregoire Chamayou called “A Theory of the Drone,” which attempts to understand how drones have revolutionized warfare.

Mitchell describes the book as:

“A very intelligent assessment of the new conditions ofdrone warfare in their implications for just war theory and notions of military valor.” 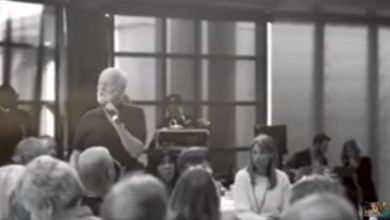 How Arts and Books Help Us Through Crisis: Tony Marx and Deb Rutter 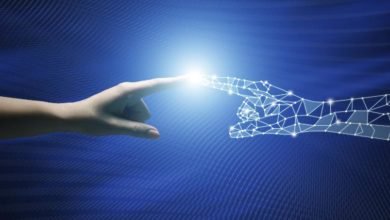 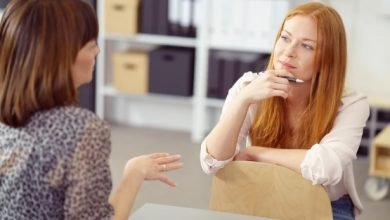 The 25 Best Business Articles Every Entrepreneur Should Read 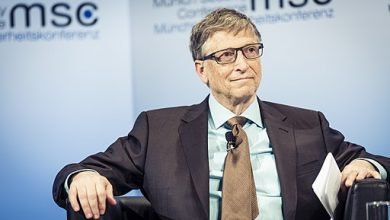