Pichai tops the new list of “100 Most Overpaid CEOs,” the seventh annual report published by As You Sow, a nonprofit promoting corporate social responsibility through shareholder advocacy. The report, subtitled “Are Fund Managers Asleep at the Wheel?” finds that, while shareholder opposition to this excess is growing, many of the biggest financial fiduciaries still did not vote against excessive CEO pay in last year’s annual shareholder meetings.

The report calculates how much CEOs should have earned in 2019 based on total shareholder return over the past five years, and then calculates the surplus pay they received; for instance, the report suggests that 95% of Pichai’s salary (a total of $266,698,263) was excessive. It found that, in Alphabet’s case, the CEO-to-employee pay ratio was 1,085:1; The Walt Disney Co.’s, ranked fifth, was 911:1; and The Kraft Heinz Co.’s, in sixth place, was 1,034:1.

The report also found that many companies were “repeat offenders,” the worst being Discovery, Disney, and Comcast. Their CEOs have been paid more than $1 billion in seven years, even though the businesses have consistently underperformed financially. In the case of Discovery, each of its 9,000 employees could have earned more than $40,000 had the company simply reduced CEO pay to $12 million from $15 million (or used the money to pay employees additional dividends).

But, the report does note that shareholder opposition to excessive CEO pay has grown, despite the fact that insider ownership sometimes masks this trend, says the report’s author, Rosanna Landis Weaver. Through analysis, As You Sow was able to separate the insider managers from institutional fund managers, and found that, due to the oppositional votes of the latter, 15 companies from the S&P 500 failed to get 50% of the vote to approve CEO pay packages, up from 6 if non-institutional investors are counted. For Alphabet, 69% of institutional managers voted against the CEO package, along with 86% for Discovery, and 80% for CVS. Still, CEO pay on the whole continued to rise.

Diversity, Inclusion and Belonging in Today's Way of Working 16 Things CEOs Always Do Before Bed 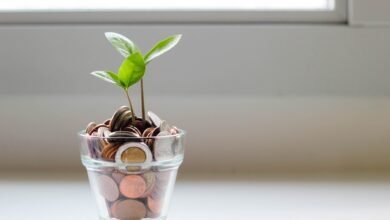 4 Financial Decisions That Can Change Your Life 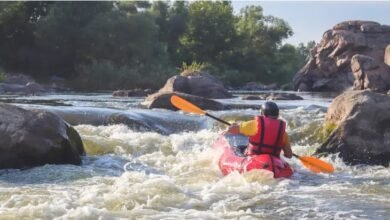 ‘The biggest takeaway is just discipline.’ What it takes to build wealth, according to top financial advisors