I’m happy to announce the roll out of the third LinkedIn Emerging Jobs Report, particularly because — judging by the results — this may be the last year we’ll need a person to write the introduction. Next year, it will probably be produced with artificial intelligence by, say, Robot Louis Stevenson.

This year we’ve scoured LinkedIn to identify the fastest-growing jobs (see Methodology below) in 17 countries across four continents. And, while there are many fascinating and nuanced differences nation to nation, one thing stands out everywhere: Artificial intelligence and robots are no longer on their way. They’ve arrived. In a big way.

AI specialist was the top emerging job in eight countries and was in the top ten in another five. Robotics engineer was among the top emerging jobs in nine countries. What’s driving this? Partly, the race to build the first self-driving car. The biggest demand for AI talent and expertise comes — no surprise — from software and IT services companies. 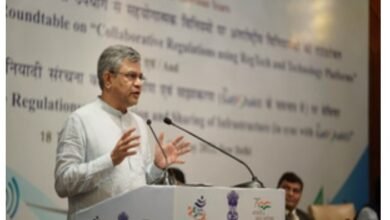