Some management styles prove unpopular to employees, yet as long as profits are positive, managers have little motivation to change. After all, some of history’s most successful leaders seem to share certain characteristics such as arrogance and insensitivity. Take the late Steve Jobs, for example. Jobs was accused of being mean-spirited, arrogant and dictatorial, yet which company was named biggest tech company in the world by Forbes in 2016? Apple.

Profits aside, insensitivity and ruffling feathers can be damaging to employee development and overall counterproductive to innovation. Instead, a competent business leader should inspire continuous improvement to cultivate a creative company. While many bosses understand this concept, it can be easy to slip into patterns that subvert the cycle of consistent company advancement. Thus, it’s necessary to understand three key traits that negatively impact employee productivity.

Emotional intelligence is the ability to identify and manage not only one’s own emotions but also to empathize with and manage others’ emotions.

Leaders with low emotional intelligence become their own worst enemies. When they are in a bad mood, frustrated or stressed, it creates tension in the office. While they may not become physically violent, their words and actions may destroy an otherwise safe atmosphere, undermining creativity, innovation and performance. Lack of emotional intelligence hits the bottom line annually to the tune of $400 billion in lost productivity.

A key component to good leadership is selflessness. A quote that’s been attributed to multiple people, including Ronald Reagan, says it best: “There is no limit to what a man can accomplish if he doesn’t care who gets the credit.” Managers who fail to recognize this and take all the credit for their employees’ hard work will find that they lose the trust of those team members. 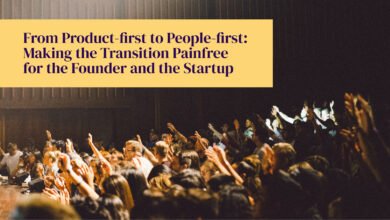 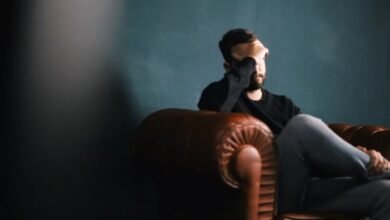 Stress Is Making You Micromanage, Which Is Making Everything Worse 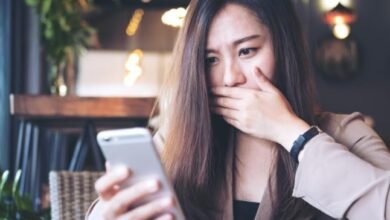 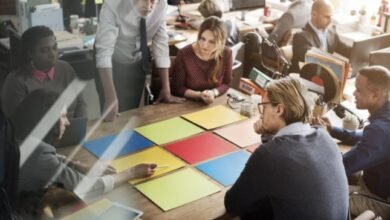