A few weeks ago, I took an Uber to downtown Boston for a meeting with a group of peers. About ten minutes into my ride, traffic stopped completely. A major car crash had occurred 100 feet in front of us after a car had come down the highway entrance ramp in the wrong direction. People were walking around wounded and it was chaos. It must have happened a split second before we got there.

I’ll admit, the initial thought running through my head was “If only I had left the house five minutes earlier.” When I let everyone know about the accident, their concern was first and foremost for my safety. This is when I realized I was looking at the situation all wrong. Really, I was lucky that I wasn’t there just sixty seconds earlier or I could have been among the accident victims. My timing wasn’t bad, it was great.

I was reminded of this experience during a bike trip my wife and I took across Croatia last week. Toward the end of the second day of riding, one mile from the top, she hit a pothole masked as a puddle and was thrown from her bike. Bloodied and battered, she got back on her bike and rode the rest of the way to get help.

How to Repond to Negative Glassdoor Reviews with Chad Roudebush

Steer Your NEXT Sales Meeting to the Finish Line 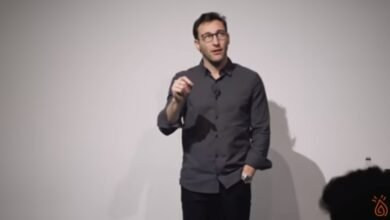 The PROBLEM with Being the BEST | Simon Sinek 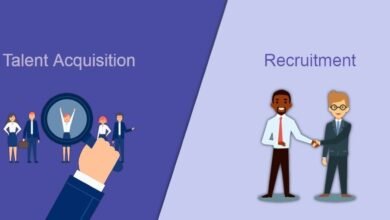