Direct from the house of mouse, Kylie Watson-Wheeler, senior vice president and MD at The Walt Disney Company, Australia and New Zealand, shares how Disney nurtures a culture of ideas and innovation, capitalises on ‘new nostalgia’ and keeps the magic alive through answering (and predicting) the ever-evolving needs of digital consumers.

It always starts with a great story, so that’s at the centre of everything

One of the things that we’ve been at the cutting edge of, for many years, is the way in which that story is delivered to consumers. Snow White and the Seven Dwarves was the first ever animated full-length feature film and Disney-Pixar Toy Story was the first ever computer animated film. Our recent acquisitions are Marvel and Lucas Film – Lucas Film also have ILM, Industrial Light and Magic, which is the industry’s leading special effects house, [and] we were the first business to stream content on iTunes. So we’re very much at that cutting-edge focus of ensuring that the way in which consumers are receiving our content is the way in which they want to in an evolving space and industry.

A much needed work from life 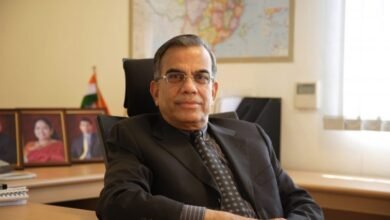 Must Read Story Of A Man Who Built Rs 10,000 Crore Business From Nothing 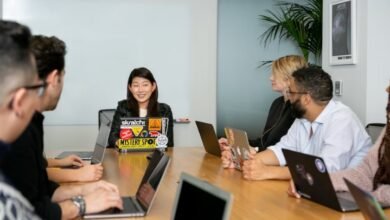 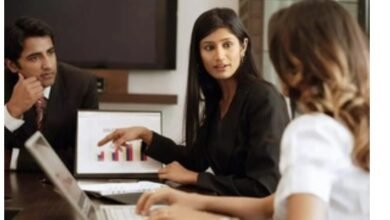 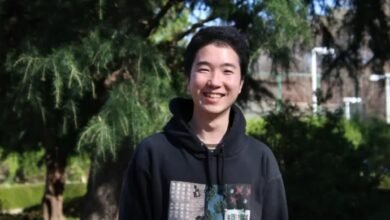