A coaching client of mine was negotiating a contract with a new employer, a large pension fund. It was a big job and she really wanted it. But there were long periods of silence from the company as they went back and forth on terms. Every time they’d go silent, she worried she might’ve pressed too far and that they were rethinking the whole thing.

They weren’t. They just had other things going on. The process of hammering out an agreement between the business and HR is often drawn out and cumbersome, and that often throws job candidates into a quiet panic. They worry they’ve been too aggressive in negotiations and fear an offer might slip through their fingers at the eleventh hour.

More often than not, those agonizing silences are just about process. And in fact, they may even be your biggest point of leverage. Here’s why, and how to use it.

WHO THE HIRING PROCESS WEARS OUT FIRST

The point at which you have greatest leverage is the moment when you’ve been offered the job. That’s the moment when the employer thinks they’re done, that they’ve finally come to a conclusion. But they aren’t, and that represents a powerful opportunity for candidates who are savvy enough to pounce on it.

Think about the whole hiring process from an employer’s point of view. They realized they had a vacancy, the business may be growing, and they’re struggling to keep up. They need someone yesterday. Maybe they lost someone really valuable or had somebody move within the business. Or perhaps a leader has finally gotten the green light for a hire they’ve wanted to make for a long time, and they want to fill the vacancy before someone above them changes their mind.

Regardless, there’s generally a sense of urgency somewhere in the organization for the position to be filled. Someone is in pain because you’re not there yet.

Then there’s the process. In many companies, it’s a tortuous road that begins with drafting the job description, then posting the ad, reading resumes, and screening applicants. Next they move on to interviewing and the endless rounds, compounded by the many people who all need to be involved in that process. Most companies try to ensure each new hire is a good one, of course, because the cost and hassle of figuring out someone is a dud and replacing them is so high. But all this effort is time consuming and resource-intensive.

Usually, it means that as many people as possible meet the potential candidate. Firms that pride themselves on being highly collaborative like to make sure everyone who’ll be interacting with the new hire gets to meet them first.

So if you’re the applicant—unless you spent hours poring over your cover letter—you actually joined this process about two-thirds of the way through when you got invited in for an interview. You’re feeling relatively fresh, while they’re already getting worn out. 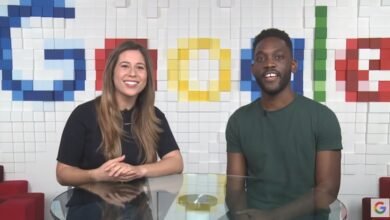 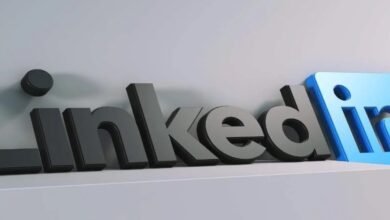 Hiring in India picks up 35% from April to June: LinkedIn Survey