Growing up, I was unbeatable at H-O-R-S-E, the basketball game kids play when there’s just a few of them around and only one hoop on hand. Basically, everyone gets a chance to skin a basket from a certain spot or in a certain way, then each subsequent player’s got to follow suit. I’d invite friends to come play in my driveway after school. When the game got close, I’d pretend to have a new idea: “Hey — I wonder if I can make a shot from way back on the grass off one bounce? Ha! Wouldn’t that be crazy?!” I’d really sell it.

Then I’d drain the shot and win, every time. My poor victim had no idea I’d taken that shot hundreds of times. Maybe thousands. That I knew exactly which crack in the driveway to aim for, and that if I threw the ball hard enough off that crack, I couldn’t miss — our worn-down backboard would deaden every shot, and the ball would drop right in. I’d even named the shot after one of my favorite Knicks players at the time, Rolando Blackman: You weren’t beating me when I broke out the “Rolando Crackman.”

Your startup idea probably won’t work any better than my friends’ efforts to replicate the Crackman back then. That’s not news — you know that 95% (or whatever that number is) of startups fail. What is news is why you’ll fail. After being pitched 571 idea-stage, pre-product startup pitches in the past 24 months — most as applications for my pre-product accelerator — I’m convinced it’s not just because “startups are really hard.” 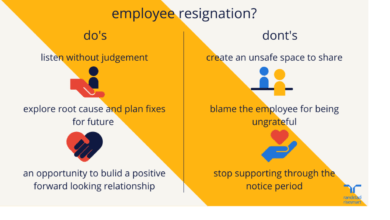 The Voluntary Employee Exit Process: The often ignored part of building the relationship 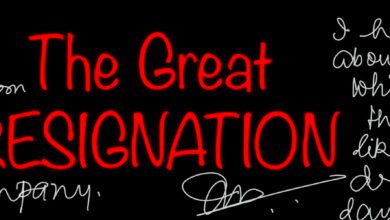 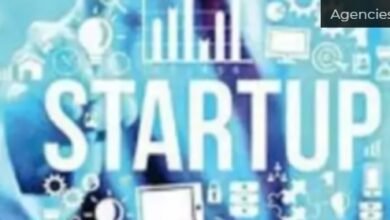 Why your next hire should be an adaptable learner 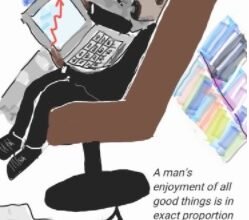