Nobody likes having to change directions, backtrack, or start over from scratch—especially when they’re working on something big, challenging, or that they’re passionate about. But life is full of situations that make us change course unexpectedly, and our success often depends on how we face them.

Few people know this better than entrepreneurs. As our friend Chris Calvosa has said, an entrepreneur is someone who dives into an empty swimming pool betting that it’s going to rain. It usually doesn’t. Entrepreneurship is a journey full of failures followed by re-imaginings: the pivot. In order to pivot successfully, you need to maintain emotional momentum—it’s never just a business formula.

The tricky thing is, the most common human responses tend to make us lose that momentum. It takes a particular kind of mental frame in order to keep it up while everything is changing. Here’s a look at three of them that throw us off, and one that doesn’t.

In our time working as mentors at StartX, Stanford’s innovation accelerator, we discovered there are four typical emotional responses to the pivot. These are the three that aren’t so helpful:

1. The Godzilla response. When faced with failure, “Godzillas” roar and breathe fire and destroy Tokyo (or New York—pick your mid-century pop poison). Among entrepreneurs, Godzillas want to throw out everything and start from scratch. They lose their emotional momentum by focusing like a laser on what didn’t work. Anger drives them to erase the whiteboard, slam the door, and storm out of the office.

2. The hummingbird response. Before anyone can even utter the word “pivot,” the hummingbird changes direction and is off. “What’s over here? What’s over there? Is that nectar?” While this may seem like maintaining momentum, it’s actually pointless acceleration. Many of us do this when we realize something isn’t going according to plan; we waste energy by making ourselves busy but not focusing. And for startup heads, fear drives them to pick up a pen and fill the whiteboard with 10 or 20 new ideas as quickly as possible.

Amanda Palmer: The art of asking 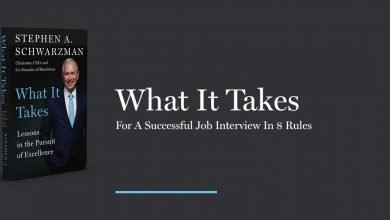 What It Takes For A Successful Job Interview In 8 Rules 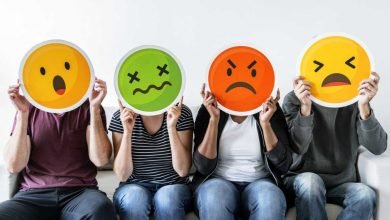 How do you feel now? Human awareness, Neuroscience and Mindfulness 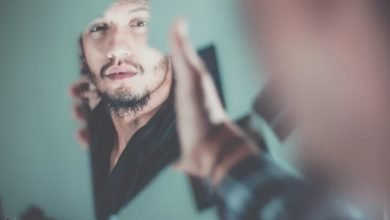 Hard To Look Into The Mirror