Tim Cook’s interview with Kara Swisher for her Sway podcast was revealing on several fronts. Probably the most reported part of the conversation was the revelation that Apple’s CEO doesn’t expect to still hold the top job in 10 years. That’s certainly interesting, but honestly, it’s no surprise that Cook might not want to continue the pace required to manage the world’s most valuable company when he’s 70.

There was also plenty of nodding toward future products like augmented reality glasses, and even the possibility of an Apple car someday. Either would certainly be welcome, but we already expect that Apple is working on both. It wasn’t much of a surprise.

Far more interesting, at least as far as I’m concerned, was Cook’s response when asked by Swisher about how Apple’s upcoming privacy changes will affect Facebook.

“I’m not focused on Facebook, so I don’t know,” Cook said. Reminded by Swisher that Facebook has said Apple is increasingly becoming one of its biggest competitors, Cook doubled down on his position.

“Oh, I think that we compete in some things,” said Cook. “But no, if I’m asked who our biggest competitors are, they would not be listed.”

Honestly, those five words, “I’m not focused on Facebook,” are both brutal and brilliant at the same time. They’re brutal because Cook is making it clear that the company isn’t making decisions based on Facebook, or anyone else, for that matter. As much as has been made of the battle between Apple and Facebook over the past few months, Cook dismisses the social media company out of hand. 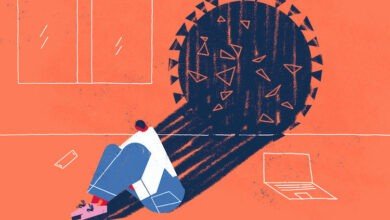 Brain-based leadership in a time of heightened uncertainty 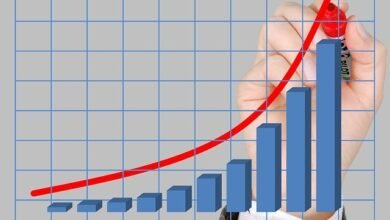 How to be Successful with your Investments The Power of Full Engagement: Managing Energy, Not Time, Is the Key to High Performance and Personal Renewal 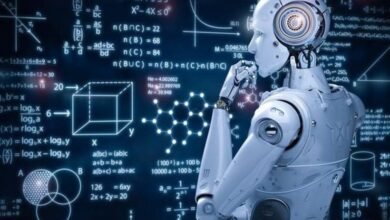