One of the best things about LinkedIn InMails is the fact that they make it possible to directly connect with almost anyone around the world. However, this has had a counterproductive effect as InMail has turned out to be one of the most abused modes of communication. InMail messages have become too generic and spammy. They lack that personal touch and sometimes are not relevant to the recipient. As such, most LinkedIn users often ignore such messages, considering them a waste of time. Here are 8 Tips for sending effective LinkedIn InMails

1. Don’t Forget the Goal of Your InMail

The main objective of your in InMail is to trigger a conversation with your prospective candidate. It is very unlikely that you will seal a deal with a single InMail. Your first message should be an opportunity to start a conversation with regard to the subject in question. The only KPI you require with that first InMail is a response.

2. Use an Attention-Grabbing Subject Line

The subject line of your InMail is the first thing that your candidate will see. It should create an impression that will make the candidate want to open and read your message. If the subject line fails to capture the attention of a candidate, then your goose is cooked. It doesn’t matter how juicy the message therein is, it will be null and void. The best thing is to make your subject line as catchy as possible.

You should not assume that your candidate knows even if you met at a job fair. Start by introducing who you are before starting to pitch. Not every candidate will take the time to click on your profile and find out who you are. To them, you are new. Respect your candidate’s time and attention by dropping a quick introduction to your InMail.

On the other hand, if you are using LinkedIn outreach as a way to grow your business prospects, then it would be good to introduce your organization and what it does.

4. Keep it Short and Simple

6. Know the Best time to Send the InMail

7. Learn How to Close

Closing doesn’t only apply in sales. One of the biggest mistakes people make when writing LinkedIn InMails is using a weak close. Most recruiters will come up with lines such as “let me know in case you are interested”. While this is a polite phrase, it is not the best way of triggering a response from a candidate. Try closing your InMail such as: Can we have a call at 6.30 pm to talk more about this?”

The secret to succeeding through LinkedIn InMails is to ensure that you always remain positive. It doesn’t matter how many InMails you send without a response, the best thing is to persist and keep improving on your efforts. Not everyone will be interested in what you send them. You should expect a few negative feedback none at all.

While LinkedIn InMails have been widely abused, the truth is that they have a lot of potential if properly used. The above-mentioned tips can help you craft effective InMails that will bring positive results.

When You Know It’s Time To Find A New Job 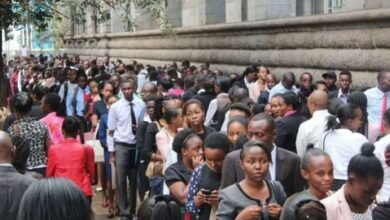 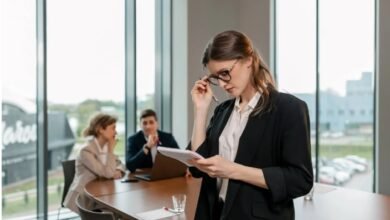 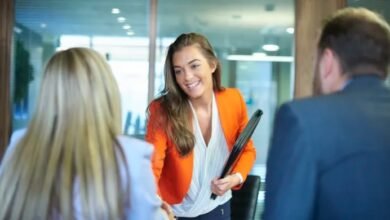 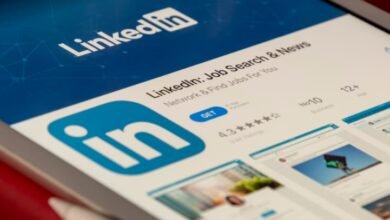