If you do the math, becoming an entrepreneur is insane. The odds of success are tiny; failure is almost guaranteed. To make the leap, you have to be fearless.

Or so I thought.

I spent the past three years working on a book, Originals, about the people who champion new ideas to drive creativity and change in the world. Along the way, I hunted down some of the most original entrepreneurs of our time, sitting down with tech icons ranging from Larry Page and Elon Musk to Jack Dorsey and Mark Cuban. When I asked them to take me back to the early days, they caught me off guard.

They all felt the same fear of failure that the rest of us do. They just responded to it differently.

When most of us fear failure, we walk away from our boldest ideas. Instead of being original, we play it safe, selling conventional products and familiar services. But great entrepreneurs have a different response to the fear of failure. Yes, they’re afraid of failing, but they’re even more afraid of failing to try.

In work and in life, there are two kinds of failure: actions and inactions. You can fail by starting a company that goes out of business or by not starting a company at all. By getting left at the altar or by never proposing marriage. Most people predict that it’s the actions they’ll regret more. We cringe at the anguish of declaring bankruptcy or getting rejected by the love of our lives. But we are dead wrong.

For full article, Read on…..

7 reasons why you should date an HR professional

Passion, Fun, Priorities: How I Have Avoided Work-Life Balance Burnout 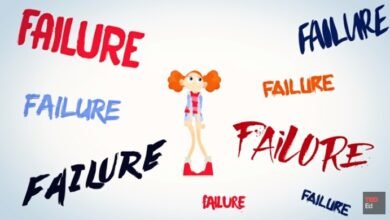 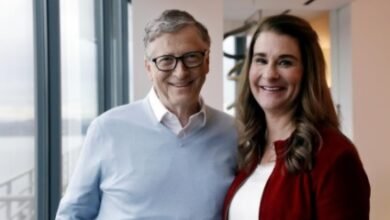 The Best Leaders Possess This Rare Combination Of Traits: Here’s How You Can, Too