With global recession fears looming, some of the biggest names in the technology world have some ominous words to spare: Big Tech has hired more people, but only some of them are doing the work.

Meta (earlier Facebook) Founder Mark Zuckerberg fired the first salvo. It was the weekly Q&A on June 30, and he had said that the economy was headed for the “worst downturns that we’ve seen in recent history”.

“Realistically, there are probably a bunch of people at the company who shouldn’t be here,” Zuckerberg said on the call, according to a Reuters report. “And part of my hope by raising expectations and having more aggressive goals, and just kind of turning up the heat a little bit, is that I think some of you might just say that this place isn’t for you. And that self-selection is okay with me.” 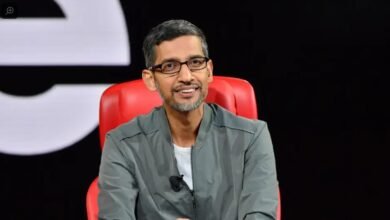 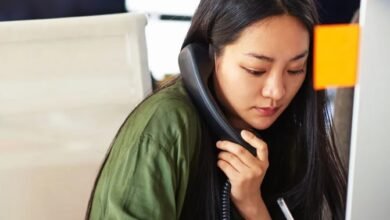