The 10 most stressful jobs for this year are in. And while some are to be expected, a few surprises have been thrown up.

CareerCast.com has just published its annual list of the 10 most stressful jobs and not surprisingly those in the armed forces and emergency services head the list for obvious reasons – considering they put their lives on the line in their jobs.

According to the site, while some jobs are physically dangerous, others are stressful due to other measures such as strict deadlines or being in the public eye, or having the lives of others in their hands.

Surprisingly, event co-ordinators came in fifth, with strict deadlines and dealing with large-scale organisations, cited as the main reasons.

News reporters came in sixth – with strict deadlines cited as the main reason (so please spare a thought for your intrepid Human Resources news providers).

Senior corporate and public relations executives also made the list with taxi drivers rounding it out in 10th place. 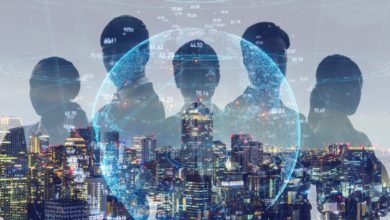 Revealed: Most in-demand skills for 2020 Dear Uber, do you really ‘love’ the taxi-riders in Mumbai?